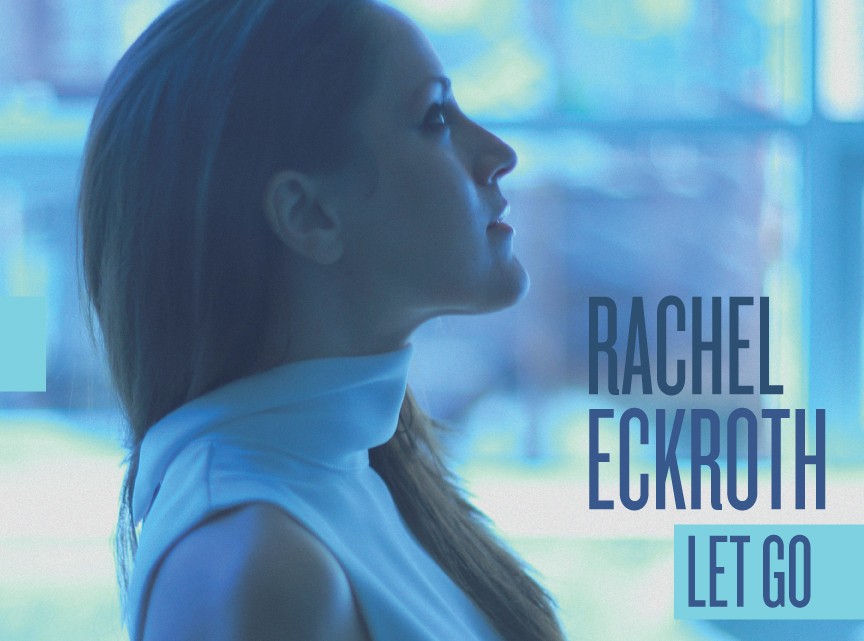 Music writers often find themselves stumped as to quantify an artist’s work, seemingly defaulting to the ‘eclectic trump card’ way too frequently. As to the works of jazz pianist, singer and songwriter, Rachel Eckroth – eclectic is most apropos, however, Rachel’s music is obvious – from its’ roots and influence, to its’ gracefully bold uniqueness.

Born and raised in the greater Phoenix (AZ) area, Rachel was rooted in a musical family – both of her parents are musicians as is her pianist brother, Michael. By the time Rachel was in high school, she was a fixture in the Phoenix jazz scene under the watchful eye of former Basie Band vocalist, Dennis Rowland.

Rachel attended the University of Nevada, Las Vegas and upon graduating, remained in Las Vegas backing numerous regional and national acts. Rachel headed east and obtained an MFA in jazz performance from Rutgers University in 2005, her subsequent resume included national and international touring experience along with a return home to Arizona for a steady gig with an international recording artist based in Phoenix. Concurrently, Rachel released her first solo album, “Mind”, a jazz trio record met with critical acclaim nationally.

“A composer/performer obviously influenced and firmly rooted in the tradition, yet makes her own statement in a uniquely elegant manner.”

Next post The Stage at Rockwells Presents Cyrille Aimée