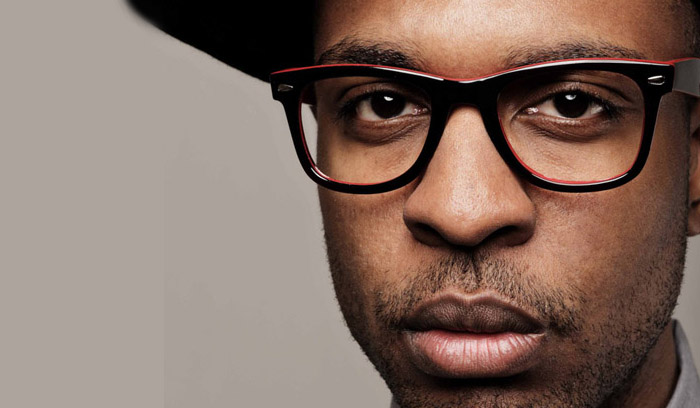 Talk about buzz building, Kenny has been featured on numerous blogs, is the May and June Choice Track of the month on Soultracks.com, and has been selected as the only American semi-finalist at the 2013 Montreux Jazz Festival Vocal competition in Switzerland in July. Kenny’s songs have premiered on radio, TV (FOX’s ‘So You Think You Can Dance’, ABC’s ‘The View’), video games, and film. Not forgetting Kenny’s love for other cultures (he speaks 5 languages); international opportunities are in abundance with performance dates including Spain and the UK.

You won’t want to miss this! Be sure to tune in here: http://cypherloungeradio.com/.

For more information about Kenny or to schedule an interview, please contact:
Sherri Thompson
vbgventures@hotmail.com

ABOUT KENNY
With an acclaimed EP, a dozen collaborations, seven compilation features, 3 WAMMY nominations, ad campaign features (2013 and 2012 “Supercuts Rock The Cut Artist Ambassador”; 2013 and 2012 Notion Music’s “You Are Next”), and a slew of high-profile performances under his belt, Kenny Wesley has firmly placed his stamp on the modern Soul movement. He has shared the stage with numerous artists including Anthony David, Kindred, Eric Roberson, Sy Smith, Maysa, N’Dambi, Vikter Duplaix, and Leela James.

ABOUT CYPHER LOUNGE RADIO (http://cypherloungeradio.com/)
Cypher Lounge Radio is a weekly show that airs every Wednesday night at 7pm PST on the globally recognized network, BlogTalk Radio. When you envision Cypher Lounge Radio, think Hip-Hop Soul meets Jay Leno with a twist of CNN. It’s a place where celebrities and indie artists come together and breathe the culture with hosts Hassahn Phenomenon & Dasha, the Divine Divah.