Dobie Gray, best known for the hit song ‘Drift Away’ has died at the age of 71. 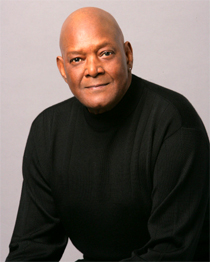 Gray first made his name in 1965 with his song ‘In The Crowd’ written by his brother Gene. In 1974, Bryan Ferry covered it for his ‘Another Time Another Place’ album.

‘Drift Away’ was Dobie’s biggest hit. It sold millions and was covered by Rod Stewart, Roy Orbison, Ray Charles and Ringo Starr. The Rolling Stones have an unreleased version from 1973. Uncle Kracker also covered it on his 2003 album ‘No Stranger To Shame’. Gray sang the song with Kracker on the album and also appeared in the video. The song was on the Billboard chart for 28 weeks.

Gray was born in Texas and owned a studio in Nashville