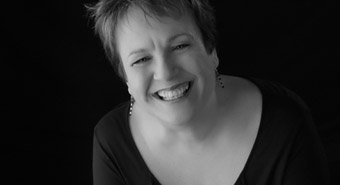 Dr. Judith Schlesinger is a psychologist, author, educator, jazz critic, and musician. Trained in cognitive-behavioral and family therapy, her hats have included college professor and administrator, school psychologist and psychotherapist, book and CD reviewer, award-winning gardener, music producer, and chick singer/leader of the JS Fourtet. She has also been a supermarket cashier, but not recently.

Judith’s writing has appeared in both the popular and professional press, but you won’t find her on Facebook or Twitter. Her Shrinktunes column, about the intersection of psychology and music, has been published on allaboutjazz.com since 2002.

As a result of her mad genius expertise, Judith was invited to write a chapter for Creativity and Mental Illness, a psychology textbook from Cambridge University Press (2013). Her contribution is entitled “Building Connections on Sand: The Cautionary Chapter.”