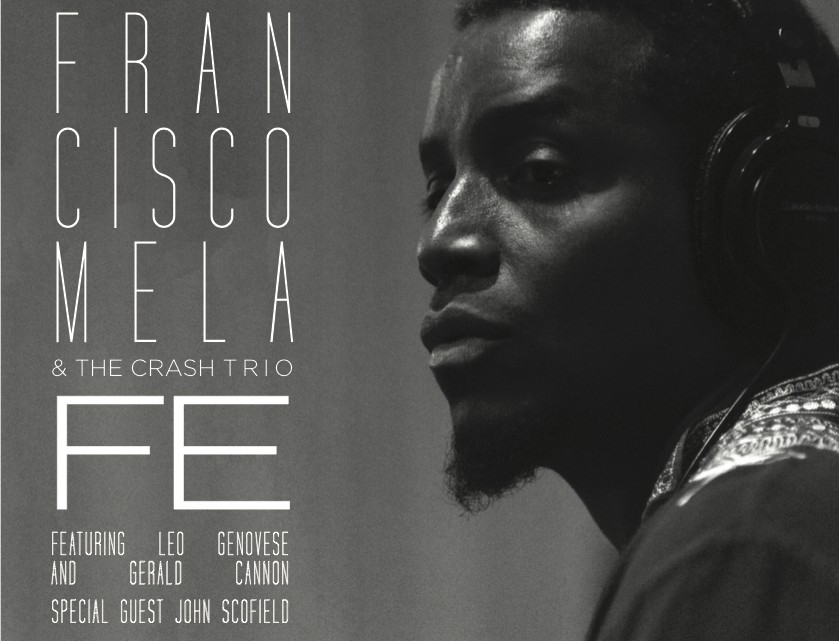 The album is the fourth release for Francisco Mela, and features The Crash Trio, comprising Mela (drums), Gerald Cannon (bass) and Leo Genovese (piano) with special guest, renowned guitarist John Scofield. Mela assembled the trio to celebrate the life’s work of one of his mentors, legendary pianist, and composer, McCoy Tyner. The members of the group share an enduring friendship and have frequently collaborated over the years through a variety of different creative endeavors. The group has a signature sound, and international influences can be heard throughout their playing as the musicians’ nationalities include the United States, Argentina, and Cuba.

Mela states: “While recording this project, I was able to express some of my emotions with very special musicians who have played a major part in my development and musical growth. With them, I share a musical and spiritual friendship. We have a commitment based on trust and good faith; we simply want the best for one another. For this I am thankful.” This album is of particular significance to Mela, as he is releasing it shortly after the passing of his mother last year. He writes: “This album is dedicated to the memory of my parents, and I have faith that someday I will see them again.”

FE is being released independently and will be available via iTunes and Amazon Music on May 1, 2016; The Crash Trio will be planning performances surrounding the album in the coming months, and new dates will be listed on Francisco Mela’s website.