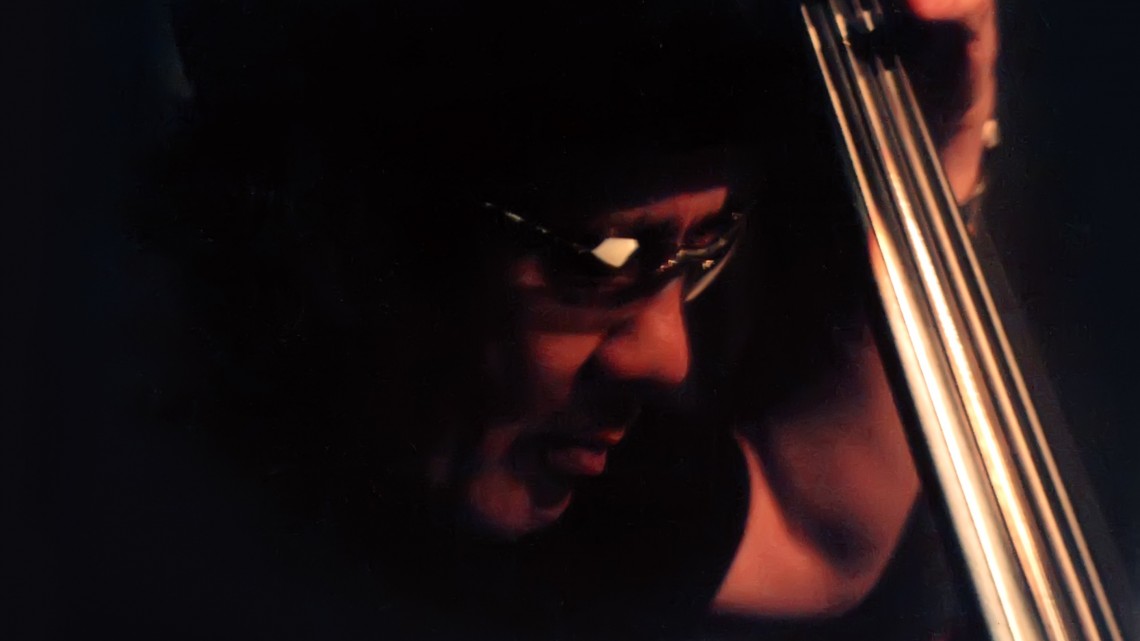 For decades, while Teruo Nakamura was busy producing more than 60 records performed by such legendary musicians as Stanley Turrentine, George Benson, Roy Haynes, Grover Washington, Hellen Merrill, Bob Mintzer, Steve Grossman, Steve Gadd and Herbie Hancock, and working tirelessly for AIDS awareness both in the US and Japan, his original electric Jazz sound has not only survived, but also thrived with a little help from unlikely artists such as hip hop sampling wizards PM Dawn, The Roots and Jay Z. Inheriting such fighting spirit of bebop and insatiable hunger for funkiness, ” Rising Sun” and ” Manhattan Special” became cult classics and put him on a hip hop family tree as well.

With his new Rising Sun band it’s his turn to examine his own music roots. In Greenwich Village where his legend was created, it will be the night to explore a new dawn for electric Jazz and beyond.

Next post Join MILES AHEAD - A Don Cheadle Film