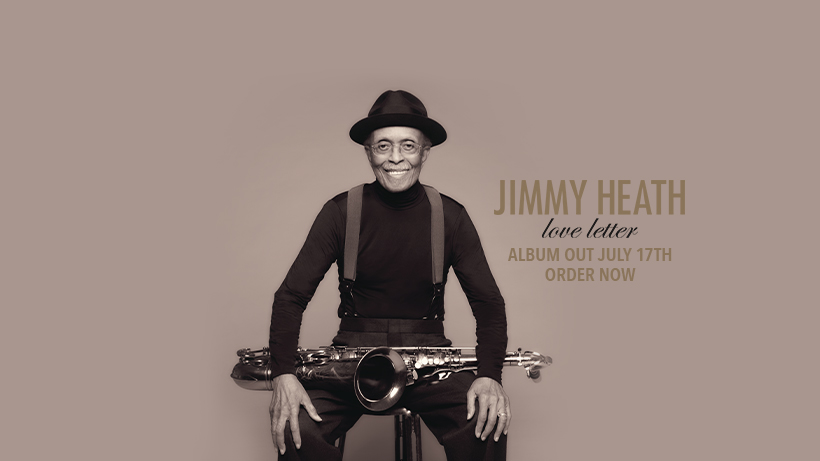 immy Heath has long been recognized as a brilliant instrumentalist and a magnificent composer and arranger.  Jimmy is the middle brother of the legendary Heath Brothers (Percy Heath/bass and Tootie Heath/drums), and is the father of Mtume.   He has performed with nearly all the jazz greats of the last 50 years, from Howard McGhee, Dizzy Gillespie, and Miles Davis to Wynton Marsalis.  In 1948 at the age of 21, he performed in the First International Jazz Festival in Paris with McGhee, sharing the stage with Coleman Hawkins, Slam Stewart, and Erroll Garner.  One of Heath’s earliest big bands (1947-1948) in Philadelphia included John Coltrane, Benny Golson, Specs Wright, Cal Massey, Johnny Coles, Ray Bryant, and Nelson Boyd.  Charlie Parker and Max Roach sat in on one occasion.

Next post Saxophonist and composer Andrew Gutauskas with his sophomore album, “Look Out!”