Kelly Rowland | The most empowering thing she has ever recorded 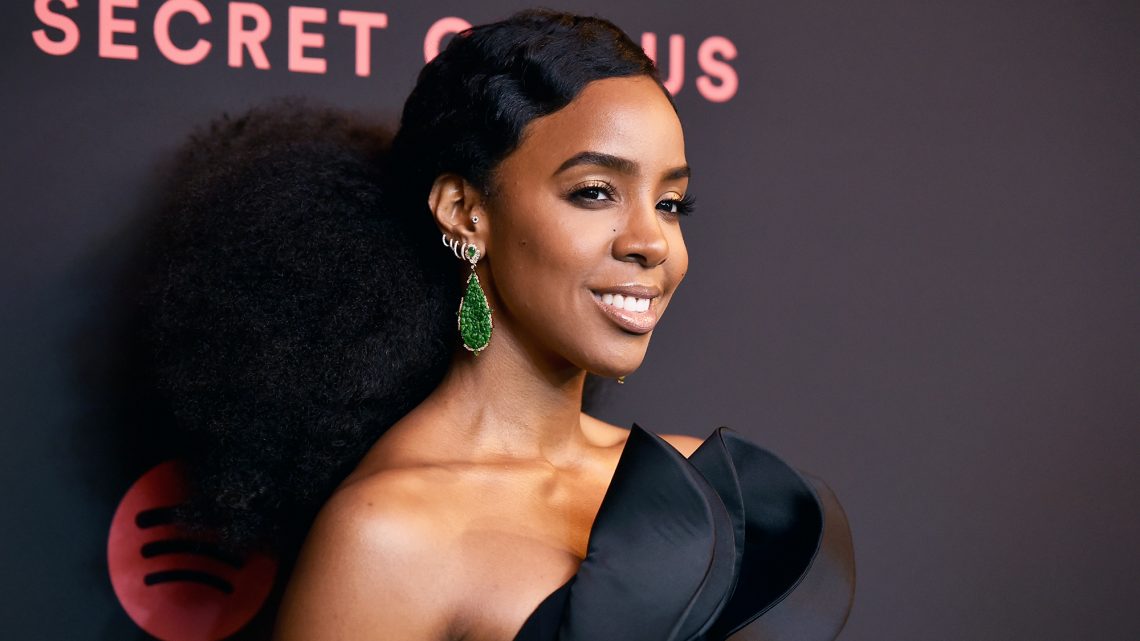 Former Destiny’s Child star Kelly Rowland can’t wait for fans to hear her new music because one track is the most empowering thing she has ever recorded.

The singer has been promising devotees new material for well over a year but plans to release a fifth solo album in 2018 fell apart and now she is committed to put the project out in 2019.

“I said that last year, but I actually really mean it this year,” she tells Billboard.

“This is by far the longest, most pressure-filled process ever, only because I know what it’s supposed to be and I have been so hard on myself. I know it. And it’s the first time I’ve said it out loud. I’ve been extremely hard on myself. But it’s definitely coming, and I’m more so excited about this project than anything else.”

Rowland found inspiration in classic Marvin Gaye – her “secret crush” – and the record will feature a strong song about learning to love and embrace your body.

“There’s a song that I did in the studio that I love so much that talks about that,” she explains. “I’m not going to get into it, but it’s really cool. It’s going to be on the record, possibly. I’ve recorded so many d**n songs… (Women) are sometimes very hard on ourselves and I think it’s important we empower each other.”

Meanwhile, Kelly admits she’d love to get back in the studio with Solange Knowles, the sister of her former Destiny’s Child bandmate Beyonce.

“I’m a huge fan,” she tells the outlet. “I love her writing and how detailed and particular she is. I always wanted to figure out how the heck she has so many different layers of harmonies when she is constructing these vocals, and it’s so complex but simple. It’s genius. It’s the genius in her genius mind that she has in there.”