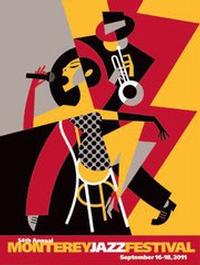 Single Day Arena Tickets may be purchased by phone at 925.275.9255 and on the Monterey Jazz Festival’s Web site, www.montereyjazzfestival.org. On sale now are Arena Package Tickets, offering a reserved seat to all 13 concerts on the Arena/Jimmy Lyons Stage (renewable annually), and access to 7 Grounds Stages and all Festival activities for the whole weekend. Full Weekend Grounds Tickets starting at $125; and Daily Grounds Tickets for as low as $40.