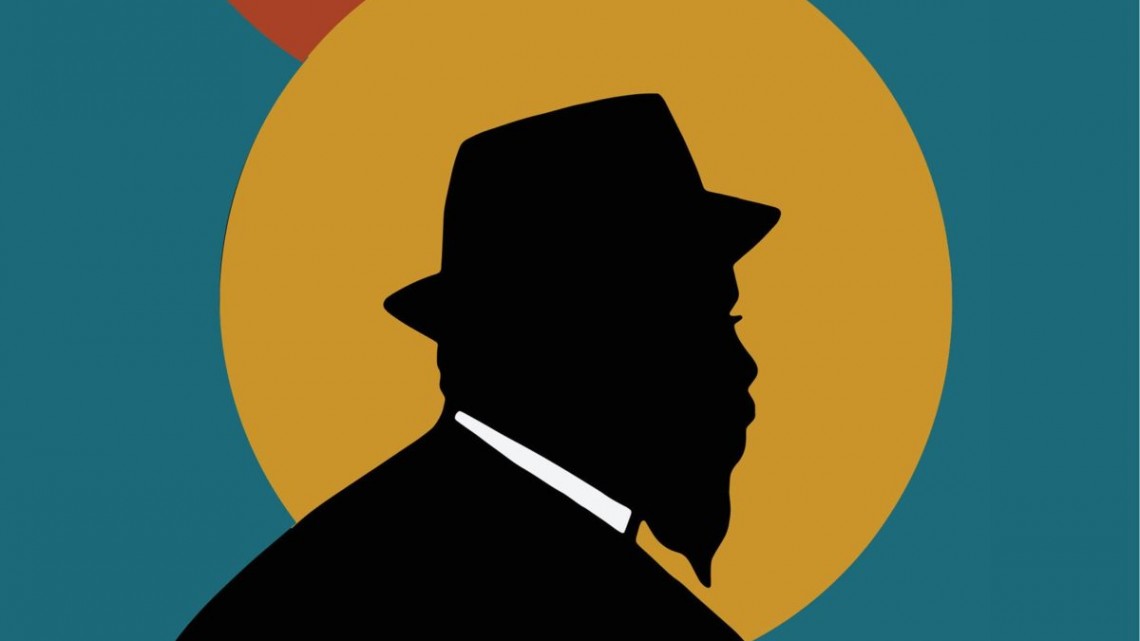 Supreme congratulations to Aaron Greenwald, the executive director of Duke Performances, and his staff, for presenting “Monk @100.” They did an impressive, superb job honoring and righteously celebrating the 100th anniversary of the birthday (October 10, 1917) of the internationally-known piano legend, Rocky Mount, North Carolina native, Thelonious Monk, for ten days (October 17-26, 2017), at a recently renovated venue called The Durham Fruit and Produce, in downtown Durham, North Carolina. The splendid colorful well-attended affair included bold, eye-catching art work created by the talent-deserving-more-recognition Raleigh, North Carolina native Andre Leon Gray, a lively Friday afternoon (October 20, 2017) panel discussion moderated by former New York Times music critic Ben Ratliff, a Sunday (October 22, 2017) gospel/spiritual music concert by the Mississippi-based Como Mamas and nine days of all Thelonious Monk’s music performed by musicians, most of whom are based in the New York City area. The event began Tuesday, October 17, 2017, with an awesome sizzling performance from The J.D. Allen Trio, which included the smoking saxophonist, Detroit native, J.D. Allen, a graduate of “The University of Betty Carter” who blew like it was his last day on earth, especially on Monk’s “Bright Mississippi.” His trio included the sturdy bassist Gregg August and the swinging drummer Rudy Royston, who kept a steady beat so hip he had folks screaming for more. He swung like a serious mix of Billy Higgins, Art Blakey and Max Roach. What a drummer! The J.D. Allen Trio played two sets of all Monk tunes on three nights (October 17-19, 2017) with three different artists each night. Guitarist Bill Frisell was featured with group on October 17th, trumpeter Dave Douglas on October 18th and pianist Kris Davis on October 19, 2017. Clearly, the J.D. Allen Trio was the high point of the ten-day affair. On October 20, 2017, two “geniuses” performed to the delight of the well-pleased audience. The percussionist Tyshawn Sorey and pianist Jason Moran, both of whom have received The MacArthur “Genius” Fellowship Award, participated in two sets of a musical adventure that left those listening wondering when would we hear the Monk melody. It was quite a treat and a distinct pleasure when they did get there, especially on the tune “In Walked Bud.” The next night, October 21, 2017, saxophonist Ben Wendel and pianist Gerald Clayton treated the crowd to another night of Monk’s tunes done their way, twisting the song until it was almost unrecognizable and finally coming back to the melody almost at the last minute, just in time to yield sustained applause from the satisfied ears in the room. The next two afternoons, Saturday (October 21, 2017) and Sunday (October 22, 2017) the festival consisted of piano players who performed all Monk compositions on a stage with two baby grands. The concerts were called “Monk Songbook.” They played in a duet setting and included 60 Monk tunes played over two days. The pianists were Orrin Evans, Ethan Iverson, Chris Pattishall, Ernest Turner and Jeb Patton. It was indeed quite an undertaking and turned out to be an enjoyable journey, especially Jeb Patton’s serious chops on almost everything he played. The last four nights (October 23-26, 2017) of the Monk@100 festival were billed as The Ethan Iverson Trio and Friends Play Monk. It included the pianist Iverson and two much-in-demand, seasoned, highly-professional, veteran New York City-based musicians—the superior bassist David “Happy” Williams, who performed and recorded with the late pianist Cedar Walton for over three decades, and the tasteful, perfect time keeper, drummer/educator Victor Lewis, who was a member of the late trumpet sensation Woody “Goody” Shaw’s group for several years. The “friends,” all saxophonists, who performed two sets on four different nights were Melissa Aldana (October 23), Chris Potter and Houston Person (October 24), Joshua Redman (October 25) and Ravi Coltrane (October 26). They were all in top form and were wonderful crowd pleasers. The same can’t be said for Iverson’s piano playing. It was sadder than a four-month-old baby’s funeral. He gets an A+ for effort and a D+ for execution. Surely, pianist Barry Harris aka “Dr. Bebop,” who was with Monk when he passed at the Baroness Pannonica de Koenigswarter’s home in Weehawken, New Jersey, in 1982, would have loved to have come South for Monk @100. Pianist Larry Willis, whose parents were both born in Scotland Neck, North Carolina, and who is the musician featured on the 1982 Carmen McRae release called “Carmen Sings Monk,” would have been a better fit. Keyboard master Kenny Barron, who was a part of the group Sphere, would have also been more appropriate. The New York City-based drummer, Leroy Williams, who performed with Monk, who is still alive and playing, would have also enjoyed being in Durham, North Carolina that week honoring his former employer at Monk@100. In addition, it would have been nice to have had Monk’s son drummer T.S. Monk at Monk@100, as well as, the Monk authority author Robin D.G. Kelley, who wrote the definitive biography, “Thelonious Monk: The Life And Times Of An American Original (2009). But, one can’t have everything and we should be thankful, happy and highly-pleased that Duke Performances had the resources, the will power, the foresight and the sense of purpose to undertake such an honorable endeavor. It is indeed pleasantly ironic that the title of the first chapter of Kelley’s book is “My Mother Didn’t Want Me To Grow Up In North Carolina.” Well, the festival Monk@100 brought him back home and it did it in first-class style, the way it should have been done. Hats off again to Aaron Greenwald and his crew for paying homage to royalty, the high priest of American Classical music, commonly called “jazz,’ our homeboy, Thelonious Sphere Monk. 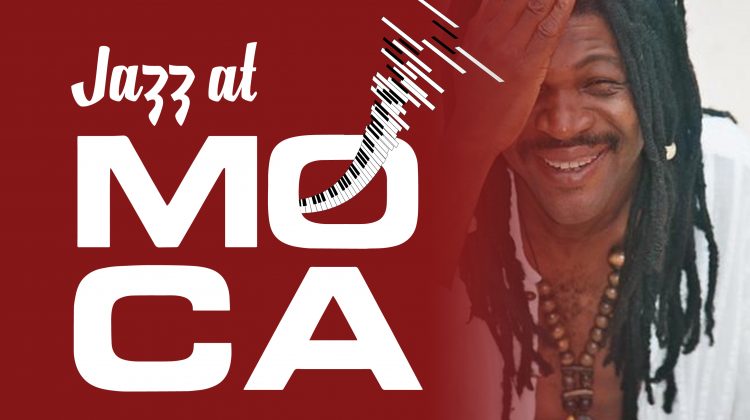 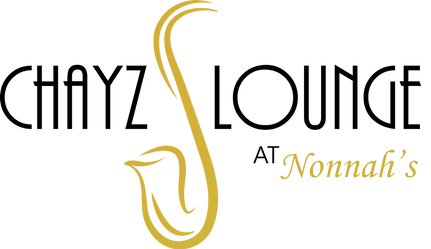