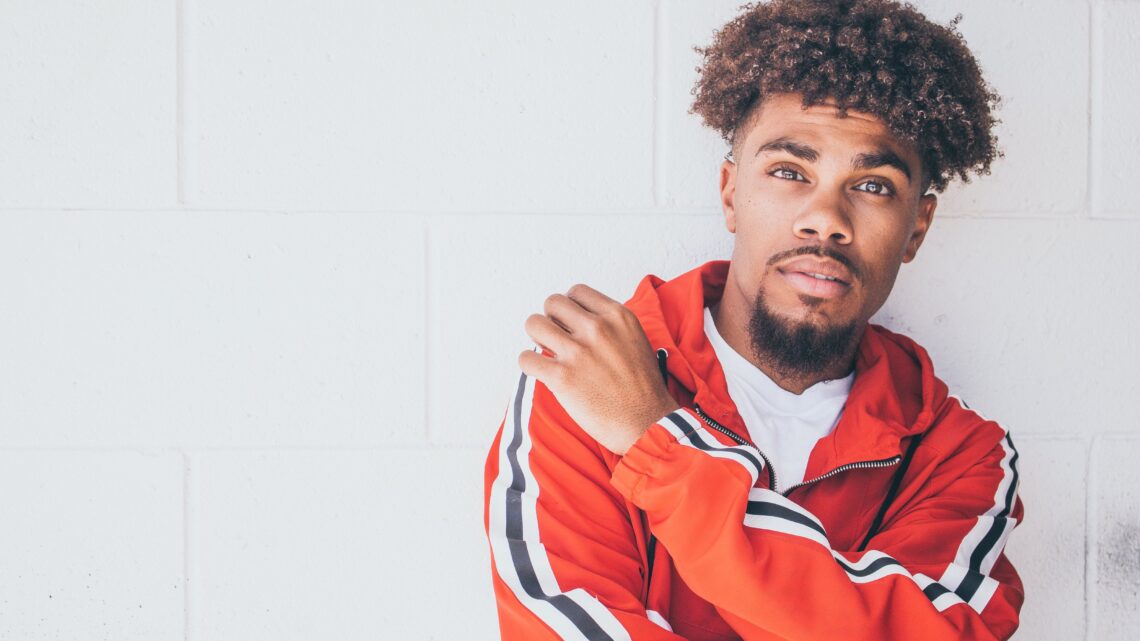 The talented musician, writer, producer, dancer, actor, and director from Dayton, Ohio, is set to release his exciting debut album “Pressure”, a move which will thrill his growing army of fans across the world.

“Pressure”, consists of seventeen original songs and interludes from ThomAs, each providing a combination of his high-energy pop tracks- most of which are produced by the young talented artist- melodious vocals and heartfelt lyrics.

The rhythmic undercurrent bears testament to the trials of ThomAs’ childhood experiences and life lessons learned thus far by him.

The music is punctuated throughout with elements of Club Pop, Hip-Hop, R&B;, and Soul.

“I’m so blessed and honored to represent DSN.” Troutman stated. “My music is such apart of me and now with the gift of this distribution the world can learn about me as ThomAs TroutmAn.”

“Pressure” was recorded at Troutman’s House Studios in Dayton, and was produced by ThomAs TroutmAn and the legendary Terry “Zapp” Troutman from the group Zapp.

As well as producing the music on his album, ThomAs is also in the process of developing his own multi-media business, SuperSTARmediaGroup, LLC.

is the CEO of this growing business, “this is just one of the many visions God has blessed me with.. I see so clearly all that is about to come out of my many dreams and my life time aspirations” said Troutman.

“I’m excited to get out there and bless my generation with influences of peace, love, Joy and dignity. It’s time that the world witnesses all of those elements that are so crucial to life and I’m going to bring it to the industry. I want to use my gifts to be an ‘Inspiration to my Generation’. That is my purpose here, to let them know that music can be done in a family friendly fashion without profanity and degrading lyrics. It can be done with truth and substance. This is my destiny. That’s what I am about.”

Whilst his grounding came from his family, the late great Troutman Brothers, ThomAs began to get himself known whilst playing in venues all over the world touring with ‘The Zapp Band’ – he is always keen to bring something unique to a traditional show; a whole new energy in whatever he is involved in.

For this reason, his emphasis on performing has been enhanced by his ability to play piano, and study vocal technique as well as other instruments including the drums, percussion, saxophone, and even some mild guitar.

As well he has learned the business and performing sides of live performing and Touring.

“Pressure” is scheduled for release on August 9th via DSN Music, and will be available via online and mobile stores such as Amazon.com, iTunes, Rhapsody.com, Verizon, eMusic.com and hundreds more worldwide