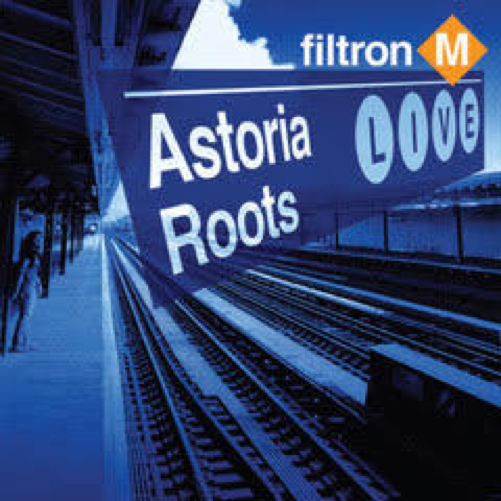 Filtron M, led by New York-based pianist, keyboardist, and composer Manu Koch, will release their latest album entitled Astoria Roots Live (True Groove Records) on April 28, 2017. The recording is the first full-length album released by the group and was recorded live at the Iridium in New York, NY, and Moods in Zürich, Switzerland in 2014.

Filtron M represents a diverse cross-section of many groups and sub-projects and comprises an array of artists from around the globe. Stemming from their collaborative arrangements and the musical freedom afforded each member, the players individually provide their voice through their respective instruments resulting in a contemporary, worldly sound.