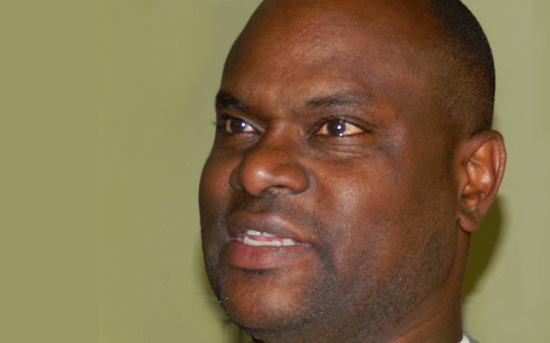 I literally switched on to jazz at the age of ten through Willis Conover’s historic radio show, the Voice of America Jazz Hour. That show became the inspiration for me to produce and present the Voice of Barbados Jazz Beat from 1995 to 2000. I have been reviewing jazz recordings and festivals in various parts of the world since 1991 for several publications including ejazznews.com, The Telegraph and Caribbean Beat. Originally from Barbados/St.Vincent in the Caribbean, I’ve been living in London, England since 2000. Beside jazz I have a strong interest in travel, literature, languages – including computer programming languages – science and engineering.

My Reviews at eJazzNews.com