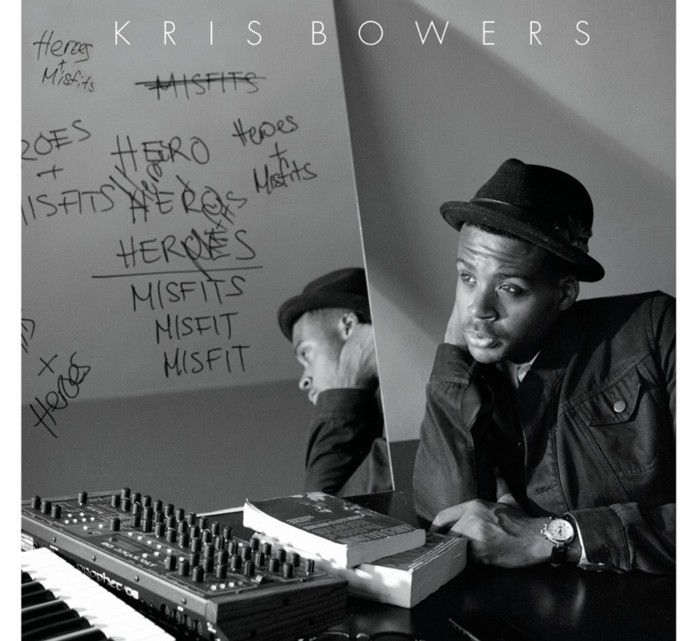 24-year old pianist Kris Bowers and his music defy categorization. In the last several years, he has performed alongside a diverse array of musicians, from José James to Aretha Franklin to Wynton Marsalis to Marcus Miller to Jay-Z to Kanye.

After winning the prestigious Thelonious Monk award at the end of 2011, he set out to create Heroes + Misfits, an ambitious debut album that positions him at the forefront of a talented sextet and showcases a musical and compositional style that – while clearly rooted in the jazz tradition – is also reflective of an eclectic musical age. The album features guest performances from Julia Easterlin, José James & Chris Turner.