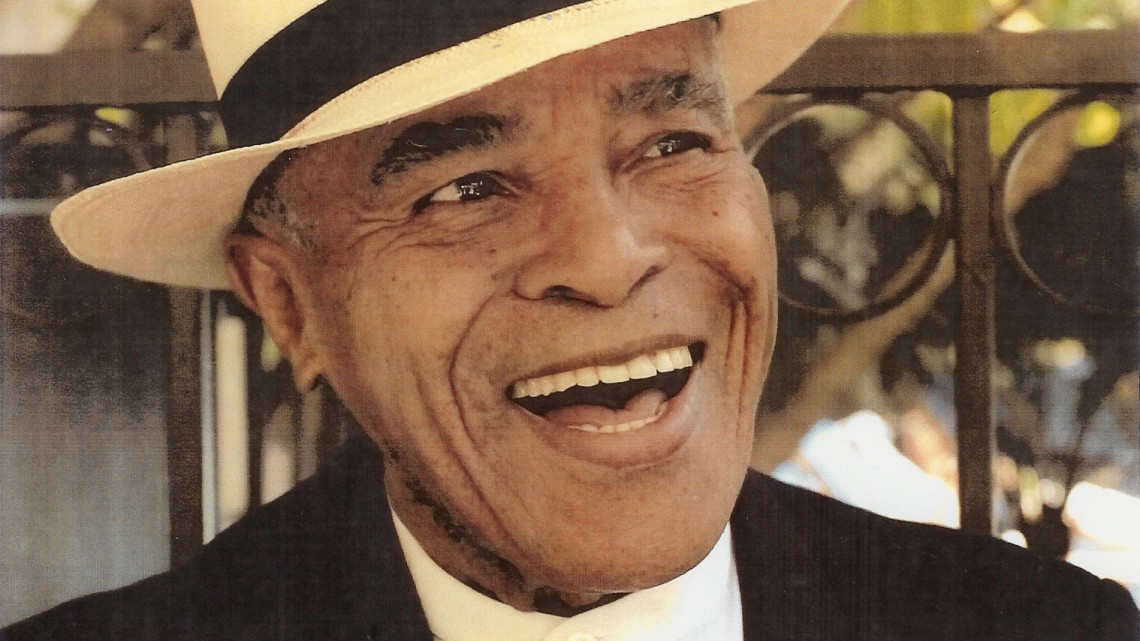 JON HENDRICKS a rare artist, an American original and the founder of: Lambert Hendricks & Ross the number one jazz vocal group in the world for many years. A native of Newark, Ohio, Hendricks has been called “The Poet Laureate of Jazz.” His lyrics have been sung by virtually every Jazz or Pop singer of consequence over the past six decades – the list includes Peggy Lee, Ella Fitzgerald, Frank Sinatra, Louis Jordan, Mel Torme, Sarah Vaughan, Van Morrison, Manhattan Transfer, Dusty Springfield, Betty Carter, Barry Manilow and many more.

These are some of the many accolades and awards Jon has received over the years: