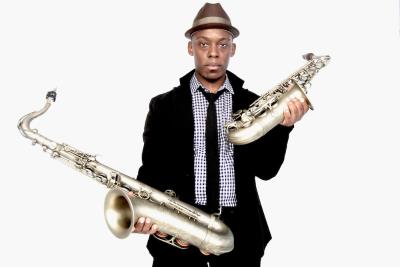 Grammy Nominated Dave Douglas and his new CD: Freak In 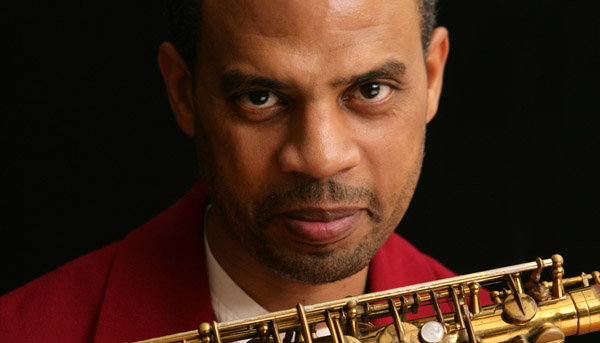 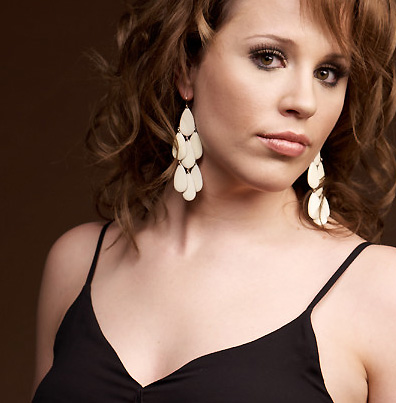 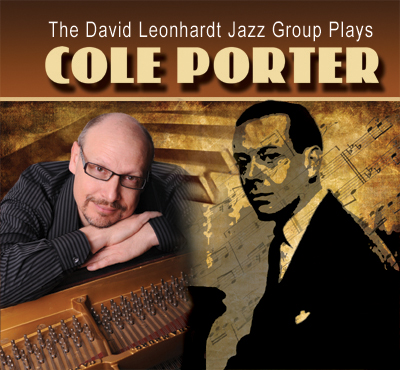 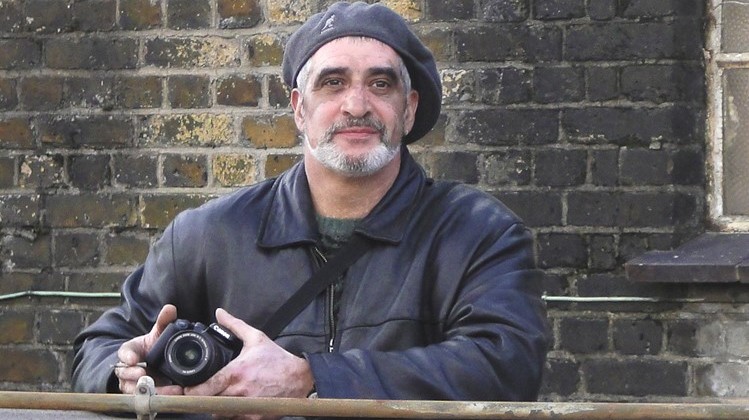 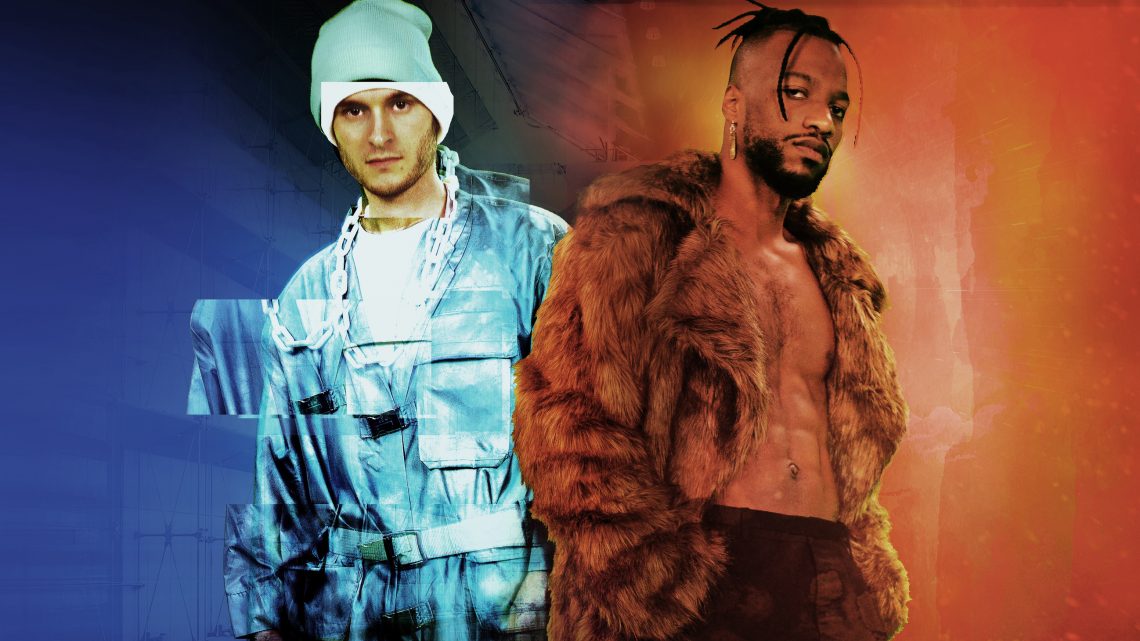 Los Angeles, CA – Hip-hop duo The Seige command attention with the release of their highly anticipated double EP, Duality. The record delves into the symbiotic relationship between man and machine, traversing the worlds of trap, epic lyricism and electronic-fused anthemic hip-hop reminiscent of Kanye West circa ‘07. Duality is now available for download and streaming on music platforms worldwide. 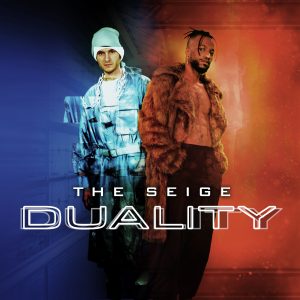 James “Taz” Conley (lyricist) and Riley “Goon” Taylor (producer) are the rambunctious masterminds behind the captivating flow and sensual beats reminiscent of legends such as Kendrick Lamar, J. Cole and Rage Against The Machine. Conley describes Duality as, “future meets past, biological meets technological.” Conley and Taylor complement each other’s talent without overpowering one another, creating an easy flow of symbiotic genius. “We are very accepting of each other’s creativity so when one of us has an idea, the other can easily see the vision and we’ll explore that world together.”

The Seige began their musical partnership as organically as one can: mutual friends. A few years following their move to California, the pair of friends brought up the idea of creating music together. Conley and Taylor were hesitant to bring up the topic of working together, both wanting to respect the others creativity. Eventually, the musical connection was made; “it ended up being so dope, we just decided to keep working and become a duo. It was a no brainer,” explains Taylor.

The lead single from the EP, “Back Up,” has already garnered praise from publications including Hip Hop DX, Good Music All Day and Underground Hip Hop. Hip Hop DX described the track as an “adrenaline rush!” Their impressive resume includes having their music featured in movie trailers such as 12 Strong, Mission Impossible 6 as well as working with the NBA, NFL and Premier Soccer League. From performing at SXSW in Austin, Texas as well as the iconic Whisky A Go-Go in Los Angeles, The Seige has garnered a large fan base on social media where their videos have over 6 million views on YouTube and over 570k monthly listeners on Spotify.