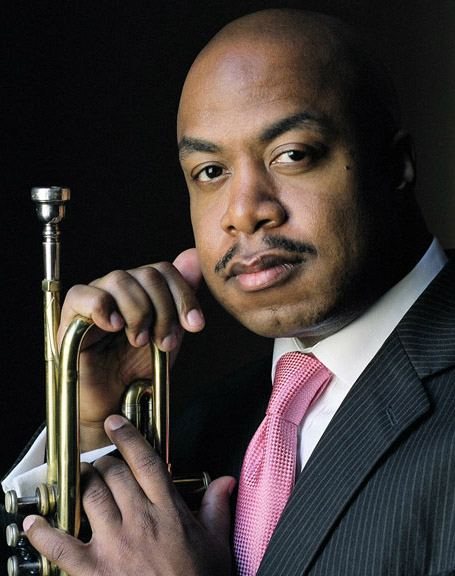 An accomplished multi-instrumentalist (in addition to the trumpet, piano, and keyboards, Nicholas plays bass, drums, tuba, trombone, clarinet and saxophone, etc.), Nicholas Payton adds another dimension to his musical achievement with the launch of his own imprint, BMF Records.

After years on major labels, Payton is bypassing the traditional label system for BMF Records.  BMF Records is a natural extension of Nicholas Payton’s musical journey, following the release of last year’s studio set, Bitches.  The 15-song, original vocal and R&B album laid the groundwork for the revolutionary, yet evident, idea that that music of the Black American diaspora are more similar than dissimilar.  Black American Music, coined by Nicholas Payton, describes his and all music descending from the Black American experience, including spirituals, gospel, soul, blues, and R&B.  Black American Music was created by Black people, but it belongs to everyone.

Nicholas Payton is the founder of the growing Black American Music awareness movement (#BAM).  The genesis of #BAM is the public’s reaction to ‘On Why Jazz Isn’t Cool Anymore’ and subsequent ingenious posts published on his blog (http://nicholaspayton.wordpress.com) in November 27, 2011.