The Award-Winning, Female-Fronted Rockers To Release Their Record Good Fight The Day They Kick Off Cross-Country Tour 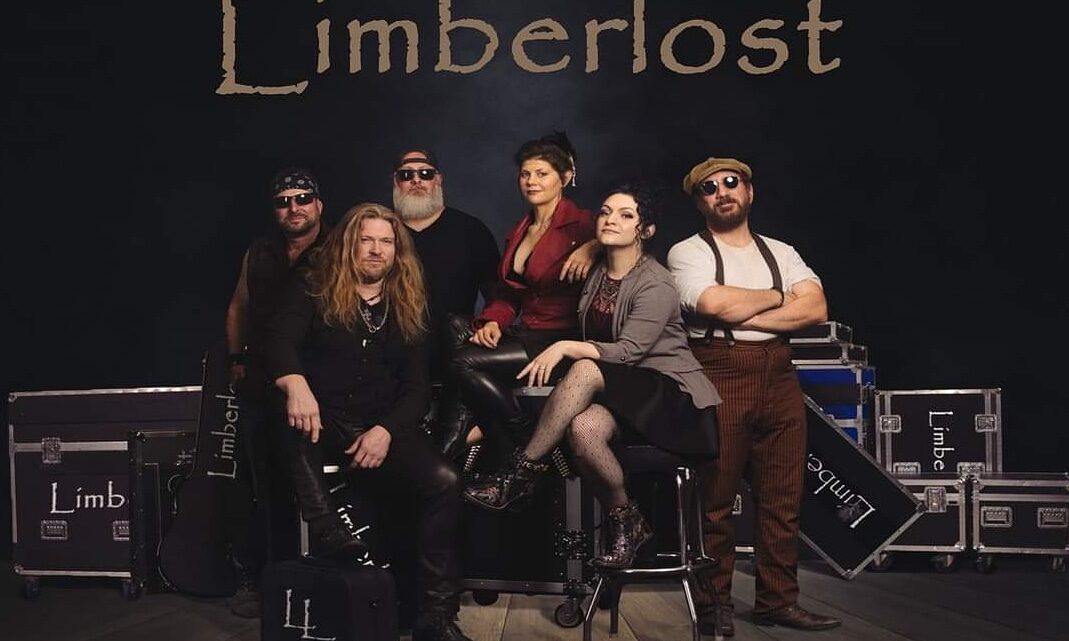 The Award-Winning, Female-Fronted Rockers To Release Their Record Good Fight The Day They Kick Off Cross-Country Tour

On the heels of five, back-to-back hit singles, including “Setting Sun,” which Music Indie Plus hailed as a “heartbreaking scorcher,” award-winning, female-fronted rockers Limberlost have found themselves, once again, at the forefront of the music scene as they unveil details for their much-anticipated sophomore album and U.S. national tour.

Good Fight, which will feature all five previously-released tracks, plus three never-before-heard songs, will be available on all DSPs starting Friday, August 6, just in time to kick off the band’s 13-date “Good Fight Tour.”

This is the first record featuring the sextet’s current lineup.

“We really expanded ourselves creatively and musically with Good Fight,” said Burt. “Krystle (Pyette)’s crushing vocals and Brittany (Lauren)’s mesmerizing harmonies are amplified 10-fold on this record thanks to the heavy-hitters we now have in place for the band. This year brought out a lot of emotion in all of us and we wanted to convey it in a meaningful way through our music. Our mission was to show our fans that were all in for a good fight – no matter what life throws at us.”

The “heavy hitters” Limberlost has enlisted include such musical stalwarts as Guitarist Ricky Dunn, Bassist Ben “Thor” Beman, Keyboardist Anthony Ciarochi, and Burt on drums. Recorded at Crash Bang Booom Productions, all original songs featured on Good Fight were produced and engineered by David Smith with the exception of the “Good Fight” and “I’ll Stand By You” singles, which were produced by Timothy Eaton, mixed by Jakael Tristram and mastered by Ric Vaughn.

The official tracklisting for Good Fight is as follows:

Limberlost will be supporting the release of the new album with the “Good Fight Tour,” which kicks off Friday, August 6 inLewiston, ID at the Snake River Rock Festival. The routing will take the band to My Buddy’s Place Bar in Sheridan, WY on Saturday, August 7 before it stops at The Knuckle Saloon in Sturgis, SD where the group will perform a five-day residency from August 8 – August 14 as part of the Sturgis Motorcycle Rally 2021. After that, they will crisscross the country playing at such esteemed venues as the Hard Rock Las Vegas, Pub Rock in Scottsdale, AZ and many more.

The official “Good Fight Tour” dates are as follows:

*Dates are subject to change.

Limberlost is an American rock band from Seattle, WA. Behind the crushing vocals of Krystle Pyette and the mesmerizing harmonies of Brittany Lauren, the band, consisting of Ricky Dunn on Guitar, Ben “Thor” Beman on Bass, Anthony Ciarochi on Keys and Michael Burt on Drums, uses captivating hooks and tenacious grooves to grab your heart and invade your soul.