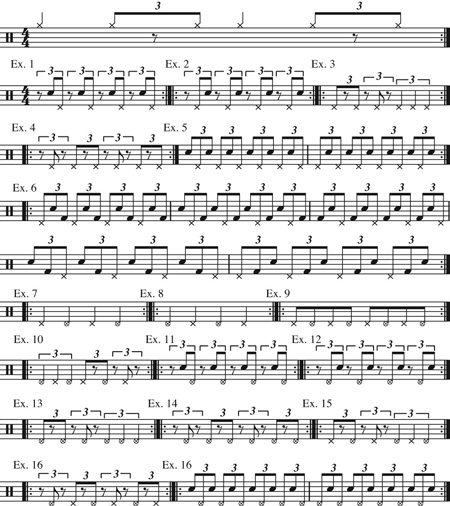 Boston, MA, June 23, 2011  – On Sunday, July 10 at 1:00 p.m., Spectacle Island visitors will enjoy a free soundtrack to their summer island excursion from saxophonist Jesse Scheinin. The modern-meets-1960s jazz musician will join the list of talented artists performing for free at Berklee Jazz on Spectacle Island, a part of Berklee Summer in the City, Presented by Natixis Global Asset Management. The Boston Harbor Alliance and the Boston Harbor National Park host the free performances every other Sunday at 1:00 p.m. through September 4, weather permitting. For more information on Berklee concerts in neighborhoods all over Boston this summer, visit Berklee.edu/events/summer.

Scheinin, who studies at Berklee, performs current sounds blended with the energy and spontaneity of 1960s jazz. Inspired by the realism of authors like Gabriel García Márquez and Jorge Luis Borges, Scheinin and his band aim to bring listeners into a state of fantasy. His songs are about dreams and adventures. Scheinin has performed alongside many top artists like Jack DeJohnette, Matt Wilson, and Louie Bellson.

Berklee Jazz on Spectacle Island is accessible by ferry from Boston’s Long Wharf North, next to Christopher Columbus Park (MBTA Blue Line to Aquarium Station, Green or Orange Lines to Haymarket Station). On performance dates, ferries depart Long Wharf North on the half hour between 9:30 a.m. and 5:30 p.m. Ferry tickets can be purchased at the Boston Harbor Islands Pavilion on the Rose Kennedy Greenway, across from the Long Wharf Marriott. For a full schedule and additional information, visit bostonharborislands.org.

Headquartered in Paris and Boston, Natixis Global Asset Management provides investment solutions to both institutional and individual clients. The Berklee Summer in the City sponsorship is the second phase of a new multi-year global NGAM music sponsorship program designed to align business objectives with initiatives that preserve cultural experience through music.

Boston Harbor Island Alliance (BHIA) is a non-profit organization that supports the Boston Harbor Islands national park area and is one of the very few non-profit organizations designated by Congress as a partner in the development and programming of a park. In partnership with the National Park Service and Massachusetts Department of Conservation and Recreation, BHIA plays a vital role in providing an enhanced visitor experience by building visitation and bringing awareness to the Park. BHIA welcomes more than 150,000 visitors from around the world to the islands each season and has attracted $30 million in new facilities projects, which includes the new Harbor Islands Pavilion on Boston’s Rose Kennedy Greenway. Through partnerships with corporations, foundations, individuals, and government agencies BHIA provides more than 150 free informative and educational island programs, as well as free access to the islands for underserved communities. Additionally, BHIA manages all major island service providers including water transportation and on-island concessions.

Berklee College of Music, for over 65 years, has evolved to support its belief that the best way to prepare students for careers in music is through contemporary music education. The college was the first in the U.S. to teach jazz, the popular music of the time. It incorporated rock n’ roll in the 1960s, created the world’s first degree programs in film scoring, music synthesis, and songwriting, and, in recent years, added world music, hip-hop, electronica, and video game music to its curriculum. With a diverse student body representing over 80 countries, a music industry “who’s who” of alumni that have received 200 Grammy Awards, Berklee is the world’s premier learning lab for the music of today – and tomorrow.