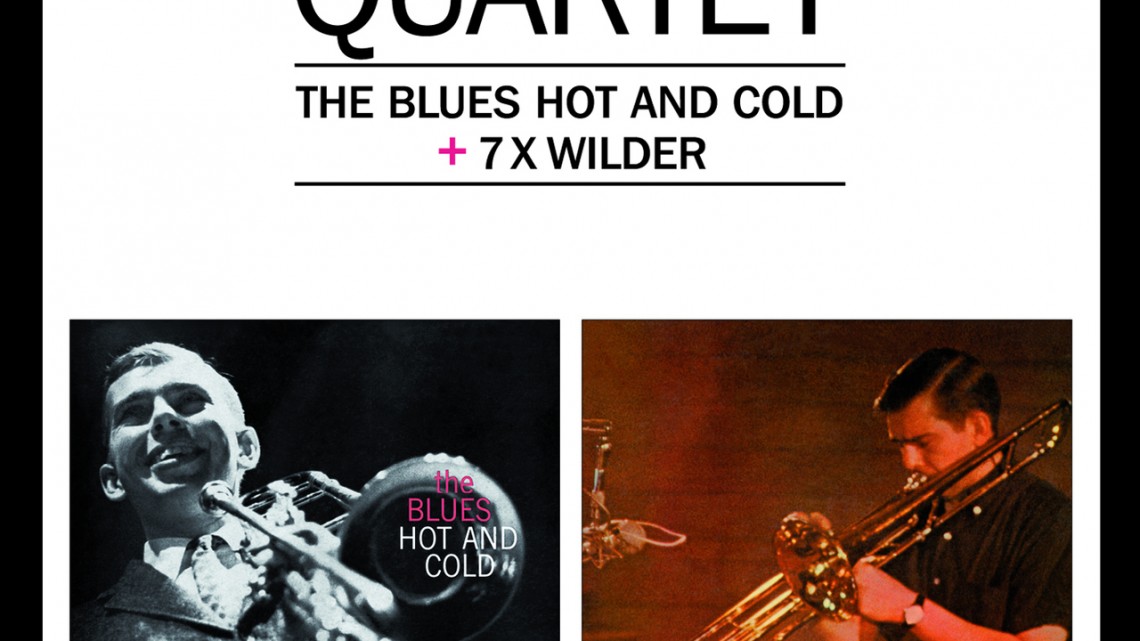 Long considered one of the first to champion the valve trombone in jazz, Bob Brookmeyer distinguished himself in jazz groups in the ‘cool school’ alongside Stan Getz, Chet Baker and Gerry Mulligan.

This excellent 2-CD collection brings together two of the Kansas City-born musician’s albums from 1960 and 1961.

On CD1, he plays a mixture of standards and originals, accompanied by pianist Jimmy Rowles, bassist Buddy Clark and drummer Mel Lewis. One should hasten to add that Brookmeyer was a charter member of the Mel Lewis/Thad Jones band.

On CD2, alternating on piano and trombone, Brookmeyer interprets the music of Alex Wilder in the company of guitarist Jim Hall, bassist Bill Crow and drummer Lewis.

He caresses the ivories with just the right touch on ‘While We’re Young’ and ‘The Wrong Blues’.

To jazz trombone purists, Brookmeyer is often an acquired taste.

But comparing Brookmeyer to contemporaries such as Curtis Fuller and JJ Johnson is unfair: his approach to the instrument is more akin to trumpeters such as Art Farmer or Chet Baker and should be so judged.

Next post Ellen Johnson wraps her compelling voice around the standards