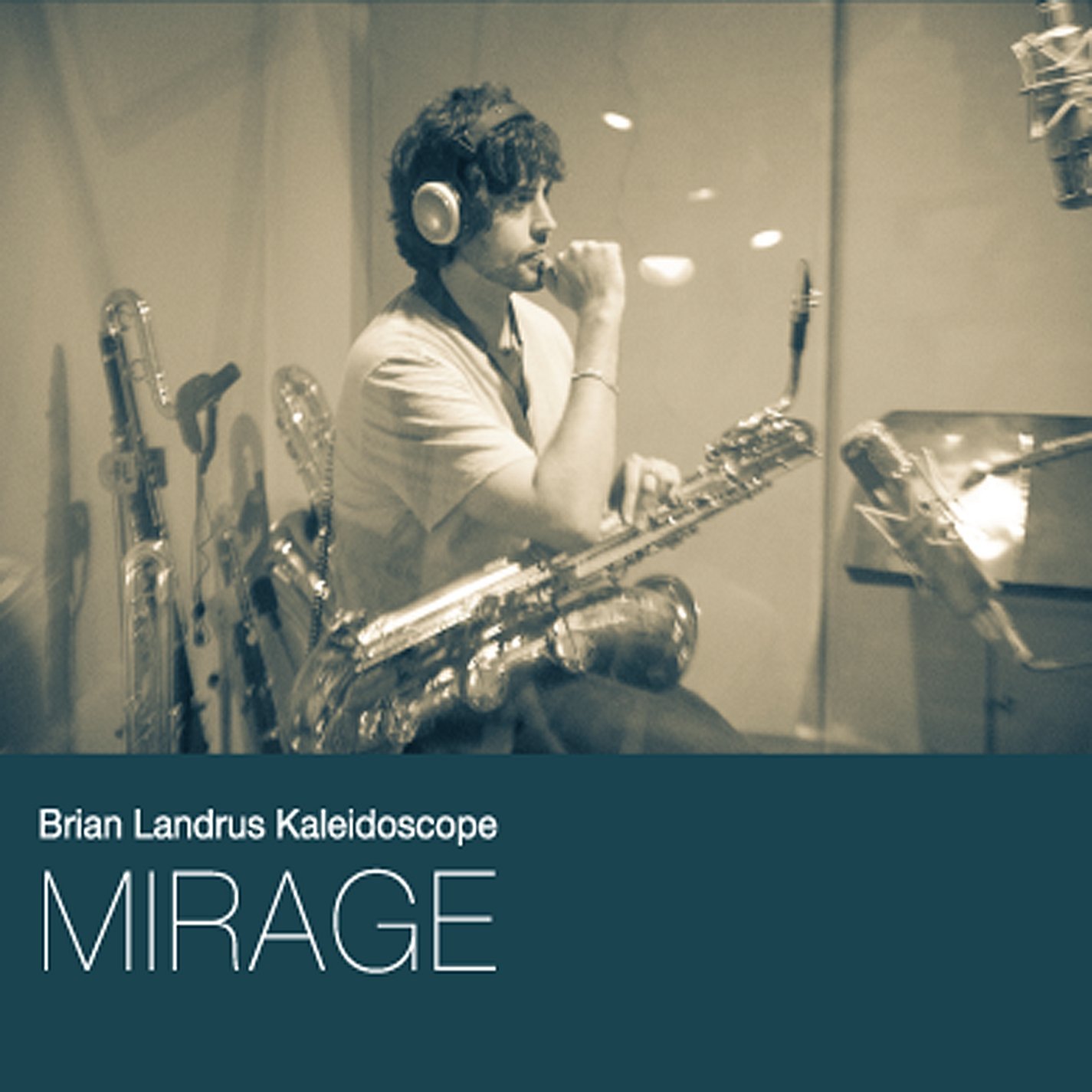 Even early in his jazz career, Brian Landrus is redefining the role of lower reed sonority with an open mind, uncommon versatility, compositional imagination and technical prowess.

The traditional approach has been for mostly baritone saxophone players (with assorted bass sax players like Scott Robinson and bassoon players like Michael Rabinowitz) to lead a group with improvisational give-and-take during a session of standard songs, although Gerry Mulligan did lead a big band and Hamiett Bluiett brought free jazz to the baritone sax, not to mention being a member of the World Saxophone Quartet. However, Landrus has developed a voice of his own by seeming to relish the sound of the lower reed instruments, appreciating each of the instruments for its tonal richness, so much so that he sometimes switches between instruments during a single track. With mastery of the instruments’ wide spectrum of tones, Landrus creates unusual atmospheric textures not often heard in jazz recordings, and he does it with fluidity and musical personality. As one of the current generation of jazz musicians influenced by the concepts of Bob Brookmeyer and Gil Evans, Landrus expands musical considerations beyond the divides of performance, composition, arranging and instrumentation to achieve distinctive totality of sound as the instruments splash colors and as the broadened scope of their sonic descriptions results in detailed tonal murals.

To achieve that scope for Mirage, Landrus decided to call upon the assistance of two of his friends from other projects, Ryan Truesdell and Mark Feldman. Truesdell, Landrus’s friend from the New England Conservatory, of course received much acclaim last year for his recording of previously undiscovered works of Gil Evans, Centennial, an album in which Landrus participated. Since Landrus wanted to concentrate on performing during the recording session, he depended upon Truesdell to conduct all of the musicians to achieve unified flow. In addition, Landrus, motivated by his NEC instructor Brookmeyer, decided that strings were needed to achieve the result he sought, and so violinist Feldman aided Landrus in shaping his arrangements and leading the quartet of violins, viola and cello. In addition to the string quartet, Landrus chose pianist Frank Carlberg, guitarist Nir Felder, bassist Lonnie Plaxico and drummer Rudy Royston to expand upon the musicianship executing his suite of compositions involving, one supposes, shimmering desert imagery.

And so, the first track, “Arrival,” starts with a low reed drone, which might as well be a didgeridoo’s, as guitar embellishment, string chord crescendos and drummed agitation gradually cause excitation like the arrival of sunrise, until, mid-track, Felder’s bright improvisation introduces Landrus’s song on apparently clarinet with an accompaniment of joy. The following track starts with Landrus setting up the melody, reinforced by the same melodic lines staggered on viola. With a much shorter introduction than “Arrival’s,” “Sammy,” with its four-note loping bass pattern and fervent Middle Eastern-suggesting scales, evolve into a dynamic colloquy between Felder and Landrus on baritone sax. Its rich middle register and emotionally charged overtones characterize the track before the eventual fadeout.

Not only do the colors and textures of Kaleidoscope change from track to track on Mirage, but so do the moods, from the dreamily swaying “Don’t Close Your Eyes” with its heavy back beat and Fender Rhodes lightness of musical being to the final expressive baritone sax solo of “Kismet” rising from a whisper to a middle-range vibrato to lower-range assertion. The most energetic blend of the musical elements occurs in “The Thousand,” which appears to have been writted in a seven-beat meter and which follows a technically and melodically exceptional bass solo by Lonnie Plaxico. So impressive is Plaxico’s one-minute introduction that re-visits of his previous albums like Mėlange and West Side Stories are warranted. Plaxico’s bounding lines and Royston’s compelling drum work appear to inspire Landrus to an exciting spontaneous improvisation and to stir the final mixture of intertwined free improv by all the lead instrumentalists.

“Mirage” itself is an accessible, virtually singable melody stated by Landrus in unison with Felder over a sustained-note string accompaniment and Carlsberg’s softened chords on Fender Rhodes before Felder himself crafts a beautiful solo. The shifting colors of “Jade” recall the recurring lines of “Mirage,” reinforcing one of the unifying motives of the project, even as the bass goes electric, the drums engage with a rock-solid beat and the strings step out with their own extended solos, rather than shading the backgrounds with accompaniment. Then, “I’ve Been Told” pleases with its reggae-oriented beat as another variation of similar melodic lines. Felder and Plaxico run with the Jamaican feel in extroversion and groove, before Landrus finishes the piece on contra alto clarinet with stringed backing.

Rather than allowing the lower reed instruments to be relegated to a subordinate role as the bass-clef foundation of the section, Brian Landrus thinks conceptually to enlarge the spectrum of possibilities for the instruments. His fondness for the instruments and his versatility and his expertise set up entire suites and extended compositions that flow from the lower reeds’ rich sonic suggestiveness, such as those in Mirage. No doubt Landrus will become an influential jazz musician as he continues to build on the discoveries that his Mirage reveals.