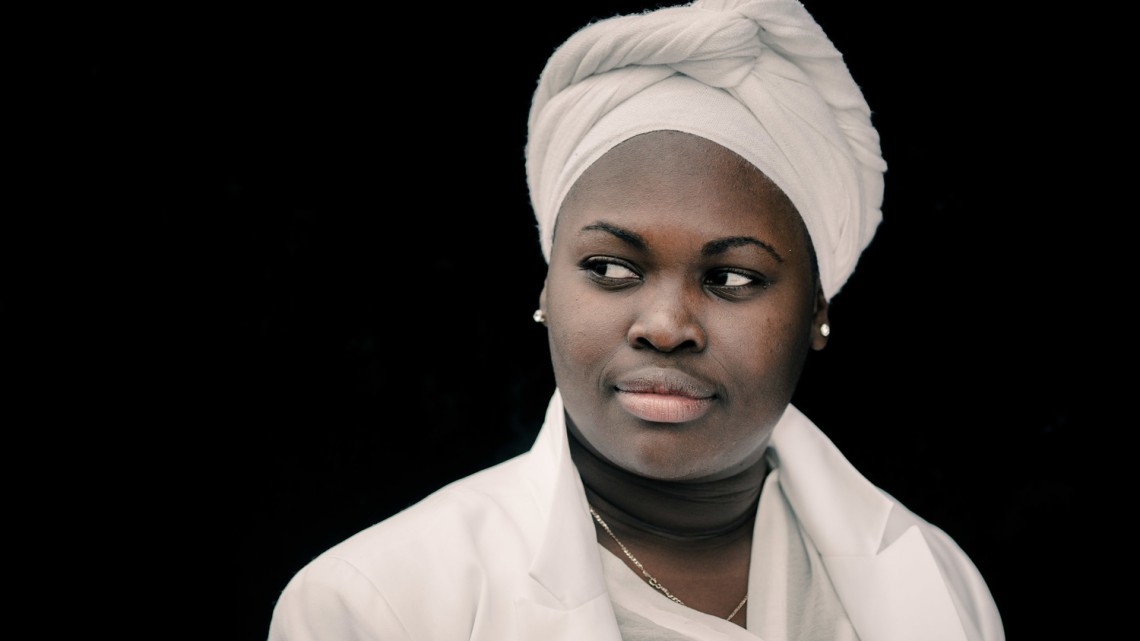 Daymé’s formidable talent was spotted in 2008 by François Renié, the communications director of Cuban rum maker, Havana Club, and founder of the Havana Cultura, an emporium for the promotion of Cuban arts and culture. He remembers his first encounter:

“Gilles and I met Daymé for the first time on Gilles’ first trip to Cuba, with Edrey [from Grammy nominated Cuban project Ogguere] improvising at a rumba session at a friend’s place. She started to sing and we were amazed. She was just a teenager.”

Though she was considered at the time to be too young to be part of that project, her time came with the Havana Cultura Mix project, in which Gilles Peterson mentored selected producers from various parts of the world to make a record in Cuba with local musicians. On this occasion, she auditioned and made a decisive impression. She was invited to sing three tracks on the Havana Cultura Mix, including the soaring ‘U Knew Before’. Gilles invited her to London to launch the album and after charming a packed audience, it was decided that she should record a solo project for Brownswood Recordings and Havana Cultura – an excellent introduction to Daymé’s jaw-dropping vocal prowess.

Recorded in London and Havana, EP features Drama, a showcase for her trademark melange of jazz and Latin styles.  On Sin Empezar Daymé mixes things up again with a wide range and use of tones in a superb song. The American torch song Cry Me a River is given a special rumba treatment.

For more information on Daymé, please visit this weblink.