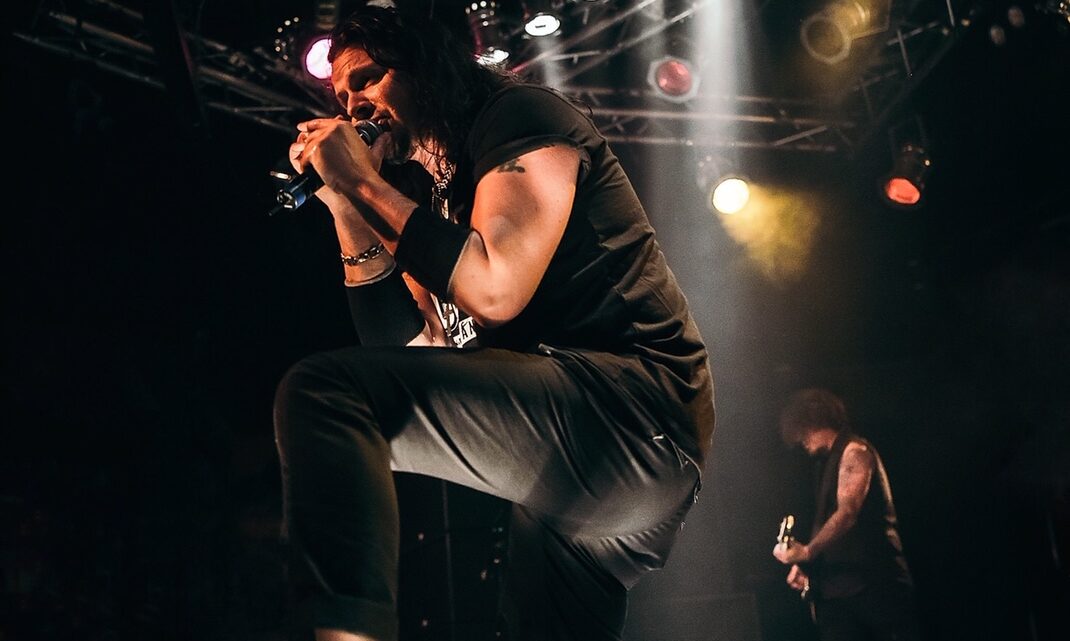 Billboard-topping hard rockers Earshot, who are best known for such hits as “Get Away,” “Headstrong,” and “Wait,” are coming out swinging in 2021 as they unveil their first original song in five years and reveal details for their forthcoming collection of new material. “Been A Long Time” will be released on all DSPs Friday, January 1 at 12 AM ET as “a way to ditch 2020 and ring in the New Year,” says Lead Vocalist/Guitarist Wil Martin.

The brazen, hook-laden new single, which Guitarist Aaron Fink describes as “a melodic, hard-rocking song with dark undertones and smart lyrics,” is about the isolation that everyone has been feeling this year. Ironically, the track itself was written and recorded remotely, with band members quarantining in their homes on separate coasts. A situation that Martin says “wasn’t ideal but necessary.”

“We worked remotely and recorded our parts separately,” Martin said. “It wasn’t the perfect situation but it’s what we’ve got to work with at the moment. Thankfully, we all work well together and are experienced in the studio so the creativity and energy levels were just as high as if we were together in one room. I think Earshot fans will recognize the same melodically-driven rock songs that we’ve become known for but with a bit more mature and refined edge.”

Earshot’s new collection of material is slated to be released throughout 2021 as a series of singles and will mark the group’s first original music since their 2015 independently-released EP Aftermath. Prior to that, their first two albums featured songs charting in the Billboard Top 200 with their debut single “Get Away” reaching #4 on the U.S. Active Rock radio charts and staying in the top 100 for over 64 weeks.

However, since 2015, several of the band members (which also comprise Guitarist Andy Stafford, Bassist John Novak and Drummer Mike Sylvia) have been busy working on solo and/or other projects including Martin who recently sang lead vocals on George Lynch and Jeff Pilson’s cover of Duran Duran’s “Ordinary World” on the Heavy Hitters album.

“Been A Long Time” was produced by Martin and Fink, mixed by Cedrick Courtois and mastered by Rob Brill.

For more information about Earshot, visit www.earshotband.com or follow the band at @Earshotband.

Previous post AND THEN IT RAINED, the fifth and newest release by reed master MICHAEL O’NEILL,