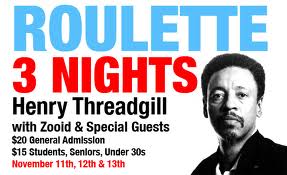 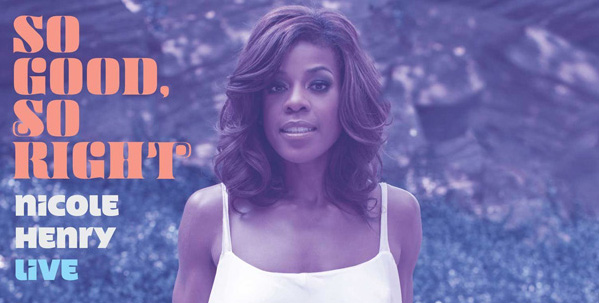 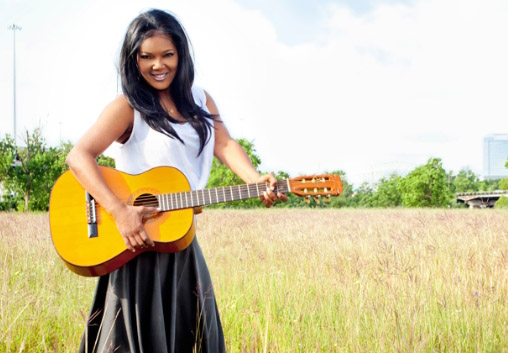 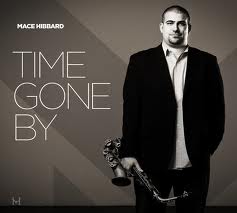 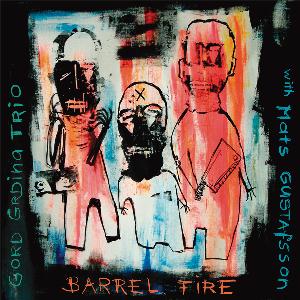 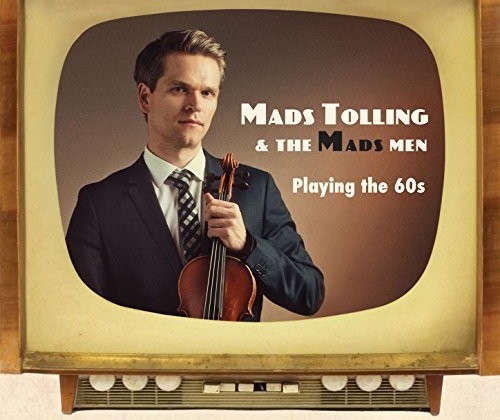 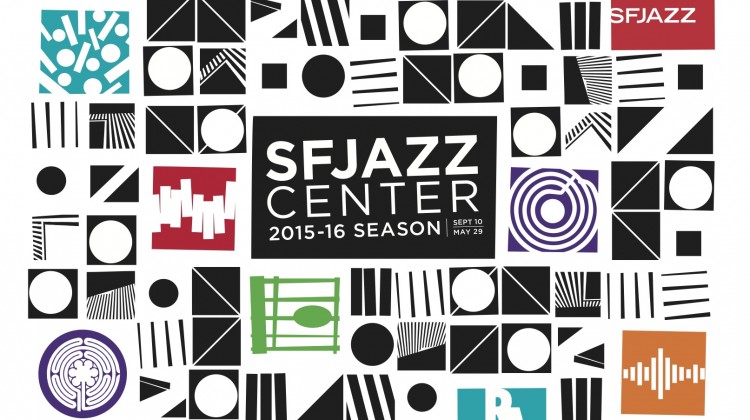 Earshot is revealing a more sobering side with the new video for their latest hit single “Been A Long Time.” The video powerfully depicts the depths of depression and mental illness resulting from Pandemic lockdowns. 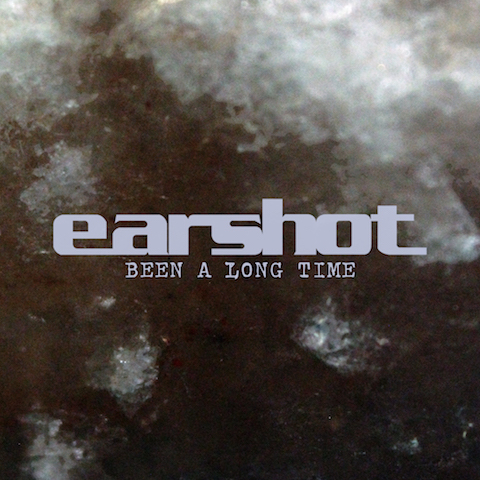 The Song’s Message Of Isolation Amidst The Pandemic Lockdowns Is Quickly Connecting With Fans;  “Been A Long Time” Is Among The Greatest/Most Increased Airplay On The Billboard Mainstream Rock Chart & Foundations Chart & Was #2 Most Added Week Of Release

Known for their driving hard rock anthems and full-throttle performances, Earshot is revealing a more sobering side with the new video for their latest hit single “Been A Long Time.” The video, which powerfully depicts the depths of depression and mental illness resulting from Pandemic lockdowns, has been released at https://youtu.be/HTEjvnYbx1M.

Like the single itself, which also acutely addresses the inner struggles of isolation, the video was created remotely. Martin, who produced and edited it from his LA home studio with footage he sourced from Artgrid.io, says the objective of the video is to “serve as a reminder to everyone out there that they are not alone and that there is a light at the end of the tunnel… even if it’s not quite visible just yet.”

“Fans immediately resonated with the song emotionally and mentally. I think, because they could tell I was also going through the same thing. It’s like talking to someone who understands you. Who can empathize with you. Who reassures you that you’re going to be ok,” said Martin. “That’s why I felt it was important to put together a video that connected with our audience on a deeper visual level as well.”

Listeners certainly have “connected” with Earshot’s new single. In fact, as their first original song in more than five years, “Been A Long Time” was the #2 Most Added Song On The Billboard Mainstream And Active Rock Charts and is currently among The Greatest/ Most Increased Airplay On The Billboard Mainstream Rock Chart & Foundations Charts for three consecutive weeks.

The track is the first from a new collection of material that is scheduled to be released throughout 2021 as a series of singles. It marks the group’s first original music since their 2015 independently-released EP Aftermath. Prior to that, their first two albums featured songs charting in the Billboard Top 200 with their debut single “Get Away” reaching #4 on the U.S. Active Rock radio charts and staying in the top 100 for over 64 weeks.

However, since 2015, several of the band members (which also comprises Guitarists Aaron Fink and Andy Stafford, Bassist John Novak and Drummer Mike Sylvia) have been busy working on solo and/or other projects including Martin who recently sang lead vocals on George Lynch and Jeff Pilson’s cover of Duran Duran’s “Ordinary World” on the Heavy Hitters album.

“Been A Long Time” was produced by Martin and Fink, mixed by Cedrick Courtois and mastered by Rob Brill.

For more information about Earshot, visit www.earshotband.comor follow the band at @Earshotband. 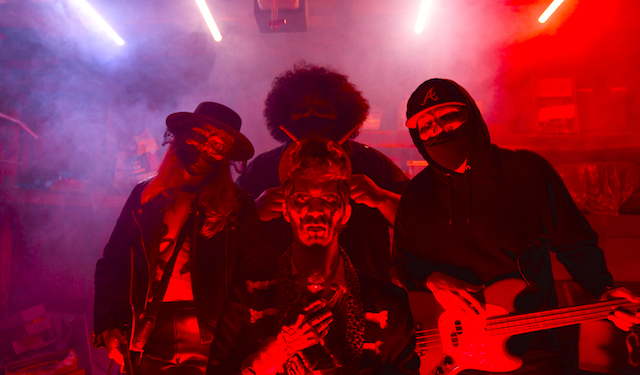