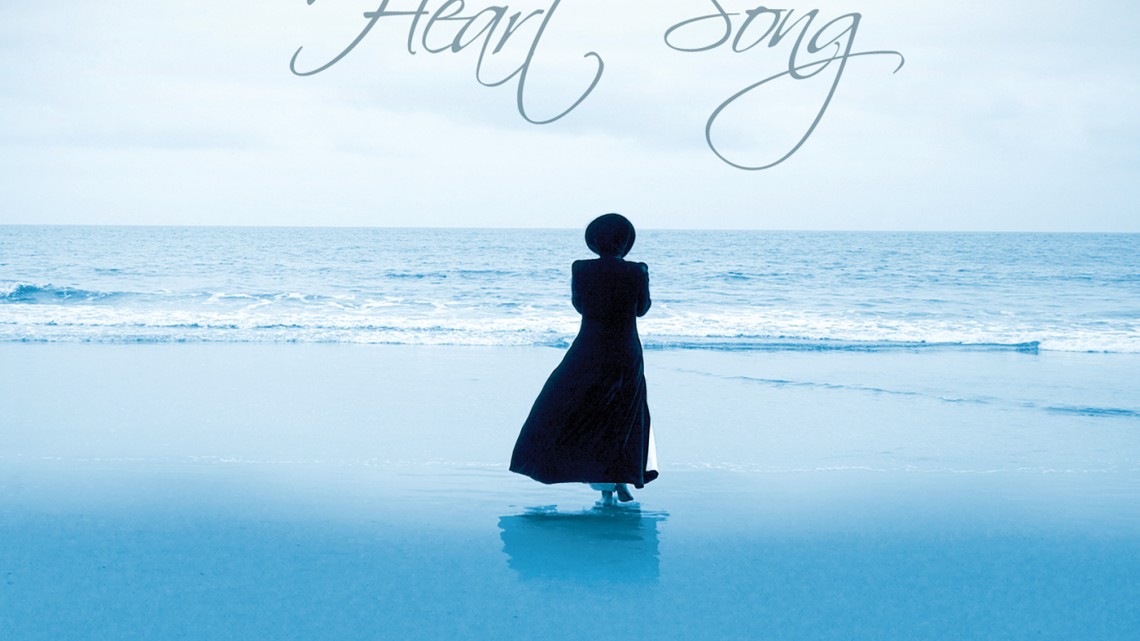 We learn many things including that which offers many doors to open with a gentle twist of one’s ingenuity. Whether in print, film, or song, the twists that change one’s direction are very rare. One variable that is common to all is that of emotion. The inner sanctum of poetic moods mixed with art. Composer/Pianist Elise Lebec has accomplished this with her follow-up project to her hit album “Possible Dreams” with her new 2014 project “Heart Song” a expedition along the waterways of the human heart with that of each docking, a mood yet to be felt occurs. Along each cut one will find a moment of their life fall from their eyes, a powerful presentation of caressing the ivories to create a symphony from the opus of all that is and will be….

“Heart Song” matures numerous emotions while penetrating and indulging the listener’s private cove of discrete memoirs. The ivory keys become the valves that unlock what was once forgotten, to explore once again the listener’s hidden memorials to what was their past. Thus exhuming all the emotions that were or what was void in those seasons.

“Moonlit Waters” is a rare vocal appearance by Ms. Lebec, which along with her ivory work, is a perfect example of her versatility and angelic personality. As in many of her music sheets this cut has that therapeutic connection along with a strong spiritual orientation into her music prowess. Her vocals later in the piece are quieting to the poetic pulse of the instrumentals.

“Silence” is by far Ms. Lebec’s signature cut as its intro immediately effects the gentle stylistic seduction of the spirit. With each tempo change and the classic violin romancing the music sheets it morphs the listener into a calming bliss. What is so impressive about this piece is that it changes the arrangements into dialogue without the use of verbiage, as it tells one’s personal storyline to the heart.

The romancing of the title cut “Heart Song” is extraordinary in that it is highly intuitive to the listener’s silky levitation and defining pulse of the delicate love of what they may hold so close. As Ms. Lebec’s music sheets come alive and tug on  the ivory heart strings, its apparent the listener will be polarized and put into a narcotic haze of compassion. A lovely piece of music!

Elise Lebec’s new project “Heart Song” is for everyone that has a sense of compassion and emotion within. Written with openhearted sentiment, her musical expressivity has gone far above that of other projects. “Heart Song” offers a moment of pure grandeur with each cut with diverse and pulsating finger work attached to her love and compassion for humankind. It’s a complete Nocturne to the Human Spirit.