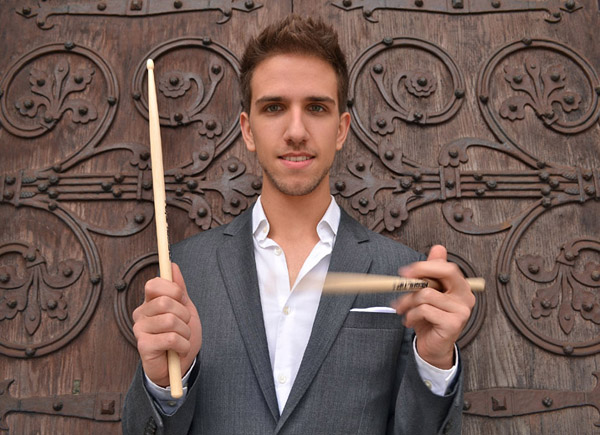 In 2011, at 18 years old, Evan made his debut performance with the Dizzy Gillespie All-Star Big Band at Tchaikovsky Hall in Moscow, Russia and performs with them regularly.

His teachers and huge influences include drummers, Neal Smith, Lewis Nash, Greg Hutchinson and many more. He is currently an undergraduate student at Manhattan School of Music and is set to graduate in 2015.