Emerging indie artist and LGBTQ+ advocate Ddendyl Hoyt, who has received critical acclaim for her authentic mix of rock, pop, Americana and blues, has released her debut single "Gonna Need My Love," which was written exclusively for her by Breaking Benjamin Guitarist Keith Wallen. 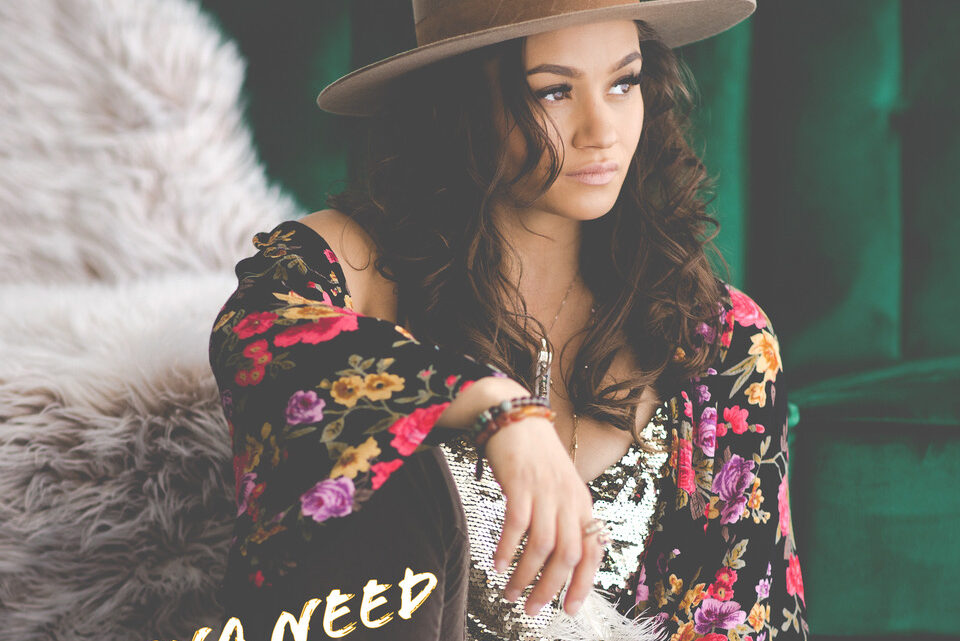 “Gonna Need My Love” Is Out Now On All Digital Platforms

Written For Ddendyl Hoyt by Breaking Benjamin Guitarist Keith Wallen, The Track Is A Sultry, Blues And Rock-Inspired Pop Song That Showcases Her Soulful Voice

Emerging indie artist and LGBTQ+ advocate Ddendyl Hoyt, who has received critical acclaim for her authentic mix of rock, pop, Americana and blues, has revealed details for her debut single, which was written exclusively for her by Breaking Benjamin Guitarist Keith Wallen.

“Gonna Need My Love” was released May 28, 2021on all DSPs and was produced and engineered by Shawn McGhee (Drowning Pool). The sultry, edgy, and bluesy rock-driven pop song showcases Hoyt’s signature, soulful voice and elegant piano playing, while McGhee – who also lent his guitar and bass skills – and drummer Charlie Nicholson drive the tune’s melodic, sing-songsy choruses.

To celebrate the release of her single, Hoyt is headed back home to Western New York for a pair of shows that kicks off  Friday, June 11 at the Arts Council Of Wyoming County Concert Series and concludes with her headlining performance Saturday, June 12 at the 2021 Pride Fest presented by Jam At The Ridge and GLOW OUT (information and tickets available at Ddendyl Hoyt Tour Dates).

Hoyt has received several awards for her work, including “Artist of the Year” by Batavia Daily News in Western New York and being named the “Nash Next 2017 New York Winner.” In addition to her music career, Hoyt is an advocate for the LGBTQ+ community and serves as an ambassador for the nonprofit Free2Luv, taking a stand against bullying and advocating for their rights.

While “Gonna Need My Love” is Hoyt’s first official single, she is certainly no stranger to performing. Throughout her career, she has shared the stage with such artists as Hunter Hayes, Scotty McCreery, Sebastian Mikael, Elle Varner, and opened along-side colleagues for Justin Moore following her appearances on Season 6 of NBC’s “The Voice.”

“Gonna Need My Love” is available at: