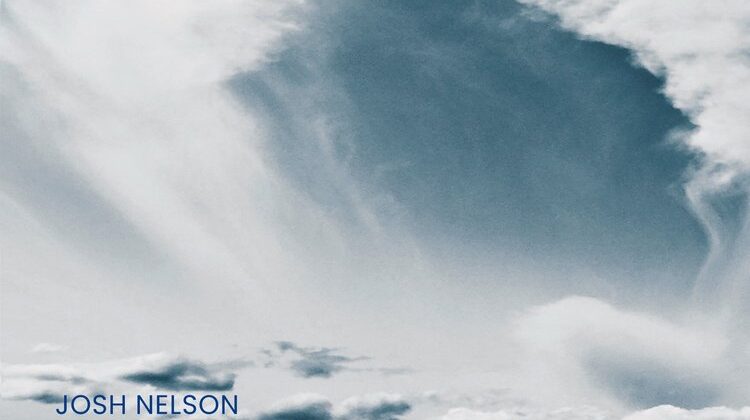 CHARLESTON, SOUTH CAROLINA–“How does it feel to be the hottest cat out here, Gregory Porter? I mean you are working all over the place. You are here in Charleston for two nights (May 24 and 25) at Spoleto Festival. You are going to be at The Playboy Jazz Festival, Montreal Jazz Festival, Newport Jazz Festival,  Monterey Jazz Festival and the other biggies. You just back from Europe and Brazil. You hot, man! You hot!”

“Hey, man, I don’t know what that means,” said Gregory Porter, smiling from ear to ear. “I am just trying to perform and further my career. It all about enjoying life. I was talking to somebody the other day who said the same thing, but, hey I don’t pay much attention to that. I feel blessed. I am working. But, Jon Hendricks is still alive! So, how can I be the hottest cat out here!’

The first thing that impresses you about the Grammy-nominated vocalist Gregory Porter is his humility and his great big smile. He also has a very peaceful, assured nature about himself. We talked in the afternoon, during a sound check on May 25, 2013, a beautiful partly sunny pleasant day, in flower-filled Charleston, on the lawn of Cistern Yard, on the campus of the College Of Charleston, while his extremely tight band (Chip Crawford, piano; Yosuke Sato, saxophone; Aaron James, bass; and Emanuel Harrold, drums) smoked and made beautiful music.

“This is band that came out of the jam sessions at St. Nick’s Pub in Harlem,” he said. “We have played so much together that it was only natural that when things started happening for me that I would use them. We know each other so well. I love what they all do. And Chip he knows what I like. He’s got that feeling! He knows how to connect Coltrane, the church and rhythm and blues. It’s a good feeling when I’m performing with this band. The time at St. Nick’s Pub was so special. So many nice memories of all night sessions. Once Wynton (Marsalis) came through and jammed with us for three hours. This band is what it is because of the good times we had at St. Nick’s Pub in Harlem.”

He added that the St. Nick’s experience was the inspiration for the tune “On My Way To Harlem.” All of his original compositions seemed to have a subtle, sometimes not subtle,uplifting,consciousness-lifting message to them and “On My Way To Harlem” is no exception.

“I write from experience, telling stories about life,” Porter said. “For instance, my composition ‘Pretty’ (on the recording Water) is based on a brown-eyed girl I used to date who did cook lentils and rice with spices. I just sing about what I know.”

Porter, a Los Angeles native, who grew up in Bakersfield, California, is the son of parents who were both ministers, as well as his grandfather. He practically grew up in the church, and his concert that evening felt almost like a spirited church service. It was most definitely a healing  session that had the audience giving up serious, sustained applause after every tune. His band served them well. The bassist, Aaron Moore supplied a righteous bottom, and tasteful licks throughout, especially on the earthy rendition of Nat Adderley’s “Work Song.”

Chip Crawford, also known in Triangle North Carolina (he is Raleigh,North Carolina native), as “White Lightning” was not only exceptional and tasteful when Porter was singing, but, his solos were superb, going from McCoy Tyner-like clusters to soft, sweet sounds ala Oscar Peterson or Bill Evans. Crawford is without question a talent that deserves wider recognition and has a dynamic style that is his and his alone. He was highly hip when he backed up Gregory on a brilliant. soulful, sweet, thought-provoking interpretation of “Skylark.” There was also very loud, spirited applause when the Japanese saxophonist Yosuke Sato blew like it was his last day on earth. He sounded a great deal like the master alto saxophonist Art Pepper. Sato’s sound also resembled Charlie Parker and was a supreme pleasure to the ear. The crowd loved him, as well as the fine, hard-hiiting, on point drummer St. Louis native Emanuel Harrold, who was especially the perfect time keeper on Porter’s “Be Good.”

What a band and what a wonderful night of music under the clear
Charleston, South Carolina skies! Porter did a flawless set of mostly his originals, and included a new composition from his upcoming Blue Note release, scheduled to come out in September 2013. The concert was a night to remember because it was obvious that Porter connected with the people on the grounds who roared and made big noise when the
last tune, “1960 What?” was finished. Several of them rushed backstage to compliment Gregory and the band members. There were smiles galore and proved that Spoleto is the place to be if you need a little healing on a blissful evening. Great show from a fantastic band in a very receptive warm setting in a town that is known for culture, arts music and for letting the good times roll!