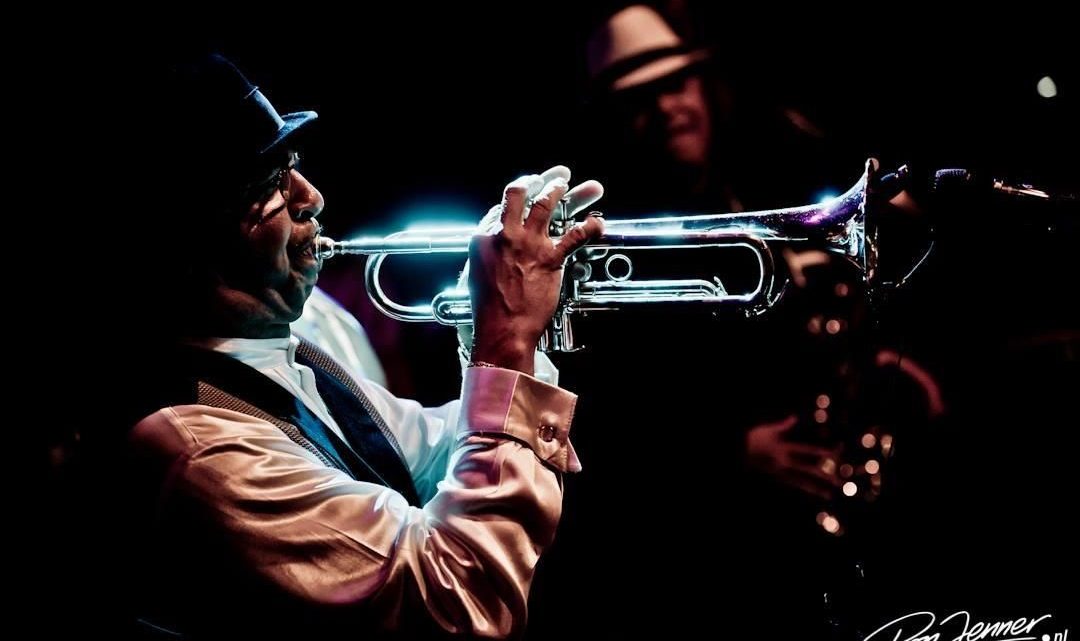 Multi-gold album artist and Billboard “Best Of” awards recipient Tom “Jamaica Funk” Browne has an unstoppable passion for new music, one that has kept him on tour and in the recording studio of late.

“It’s my pleasure to be working together with Innervision, one of the top-charting smooth jazz labels, to produce some great music for 2020 and beyond,” says Browne.

“We’re excited to start off 2020 with the signing of Tom. His catalog speaks volumes on his incredible and enduring talent,” says Innervision GM Steve Belkin. “Tom Browne is one of the early stars of what was called Contemporary Jazz,” adds Innervisions A&R man Adam Leibovitz, “and it’s clear that his creativity continues to impact the current Smooth Jazz genre.”

With over three decades of recordings and sharing the concert stage with luminary figures of jazz music, Browne has shared the concert stage with Bob James, Dave Grusin, Najee, Roy Ayers, Joe Sample, and a host of others. Sought early on by Columbia Records, Warner Brothers, and CTI, Browne subsequently signed his first recording contract with the newly formed GRP Records label. GRP and Browne produced some of the labels best hits including Funkin’ For Jamaica, Thighs High, Fungi Mama, Let’s Dance, and Secret Fantasy. To date, Tom has over sixteen solo projects on the market. His most recent 2019 single releases “Mi Amor” and “The Groove Line” will be included on his forthcoming E.P. “Come What May.” The “Come What May” E.P., planned as a tribute to the battle against breast cancer which Tom’s wife (Martha) successfully overcame, is due in early 2020 and will be his first release on Innervision Records.

About Innervision Records
Earning the coveted #3 position on the 2019 Billboard Magazine Smooth Jazz Songs Labels Year-End Chart and garnering several #1 and top 5 singles in 2019, Innervision Records – http://www.innervisionrecords.com – continues to develop as an innovative record label with a special focus on operating within the ever-changing music industry and revolutionizing the way the artist-label relationship works. Innervision is dedicated to infusing fresh, new styles of music, and raising the level of the music you hear by bringing your airwaves, internet, and satellite radio great independent music created by artists with a passion for music.