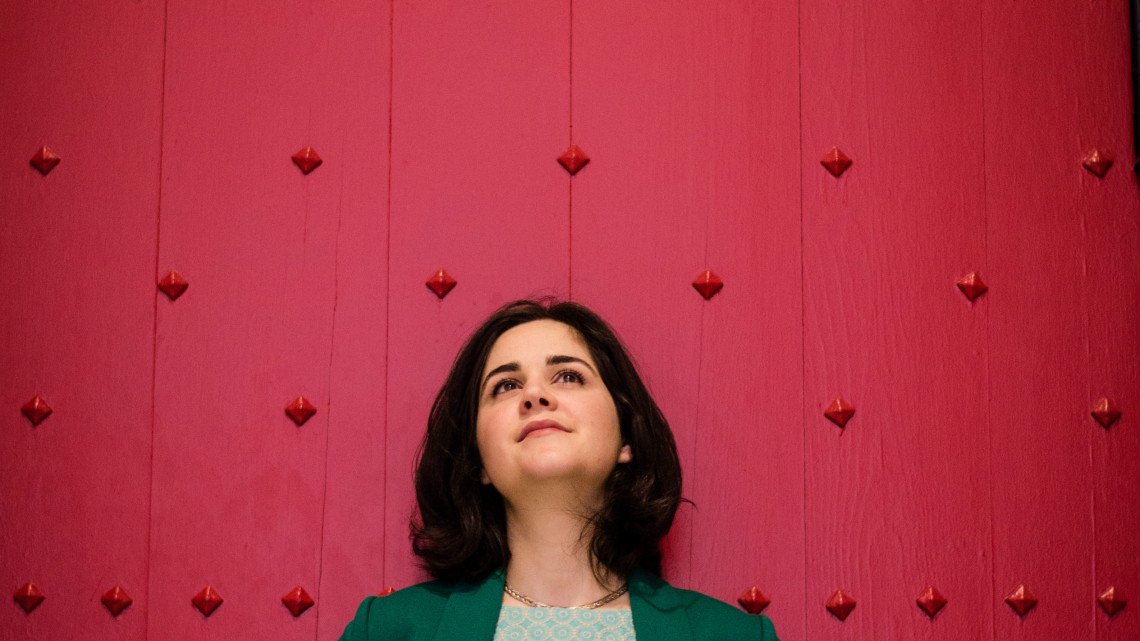 Following a successful Kickstarter campaign, New York City-­based jazz singer/songwriter Ashley Daneman digitally released her debut full­-length album, Beauty Indestructible, on January 20, 2015. DownBeat Magazine selected the album as an Editors’ Pick for January 2015, saying that “her full-length debut makes it clear that she is carving out her own unique identity” and that “her aesthetic approach marries the sophistication of jazz harmonies with the hooks associated with folk-rock.” (Bobby Reed)

Daneman has come a long way to produce this album. In 2003, just a year after deciding to quit her desk job and pursue a singing career, USA Today called her “a fine young jazz vocalist” and she was selected for the Betty Carter Jazz Ahead program at the Kennedy Center (Washington, DC). But as the year wore on, Daneman developed delayed­onset Post­traumatic Stress Disorder (PTSD). A severe case, she was treated in the PTSD outpatient program at the Psychiatric Institute of Washington (DC) for several months. After over two years of mental illness and dysfunction, stability began to return and she went back to a desk job. Daneman’s undergraduate degree was in psychology, but her dream had always been music school. As a 29-­year-­old mother, she applied for one school and was accepted with a scholarship in Manhattan School of Music’s (MSM) masters program for Jazz Vocal Performance. Here, Daneman finally got the music education that shifted her from a self­taught talent to a promising composer and vocalist. In 2010 she was invited to the Banff Centre’s Jazz and Creative Workshop for composers in Alberta, Canada.

During her time at MSM, Daneman went through divorce and finished school as a single parent. Still healing and expressing herself through elaborately arranged jazz standards, she slowly acknowledged that she had a double life as a singer­songwriter. Growing up listening to Carole King and Joni Mitchell was part of her musical identity and would not yield completely to her jazz training. The two sensibilities had to integrate for her to feel complete as an artist.

Fast forward to 2013. Daneman had met trumpeter Benje Daneman at Manhattan School of Music, was happily re­married and had a second daughter. Determined to make a way for her musical career, they launched a Kickstarter campaign and almost 200 people put $14,000 behind her to make this debut album. Daneman “didn’t put any rules” on herself about what the music had to sound like ­ as long as it was honest and represented the whole of her musical influences.

The result soaring, catchy melodies over rich jazz chords, short instrumental solos, and layered, sometimes quirky, vocal harmonies. Trumpet, Rhodes, guitar and cello round out Daneman’s quartet and the instrumentation varies across songs. Using her painful past and story of healing, Daneman’s album has nine songs with lyrics that inspire as they explore deep questions and little examined facets of our human existence.

Beauty Indestructible is available on iTunes and Bandcamp.  More information at www.ashleydaneman.com.

“Throughout the album, the choice of instrumentation…is combined with tasteful production to complement the overall song structure.” – Bobby Reed, DownBeat Magazine

“Charming and enchanting with its offbeat/outside the lines sensibilities, this is killer stuff that’s sure to resonate with the gypsy in your soul.” -Chris Spector, Midwest Record

“The comparison to Becca Stevens, and maybe Heather Masse too, is a natural one to make, partly because they are all working in an area where jazz sophistication and schooling intersects with the more instinctive singer/songwriter genre, but with repeated listening it becomes clear that Daneman is every bit as individual in her tone and phrasing as Stevens and Masse.” – Peter Bacon, The Jazz Breakfast 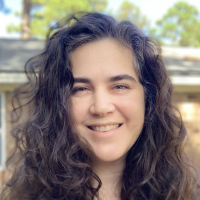