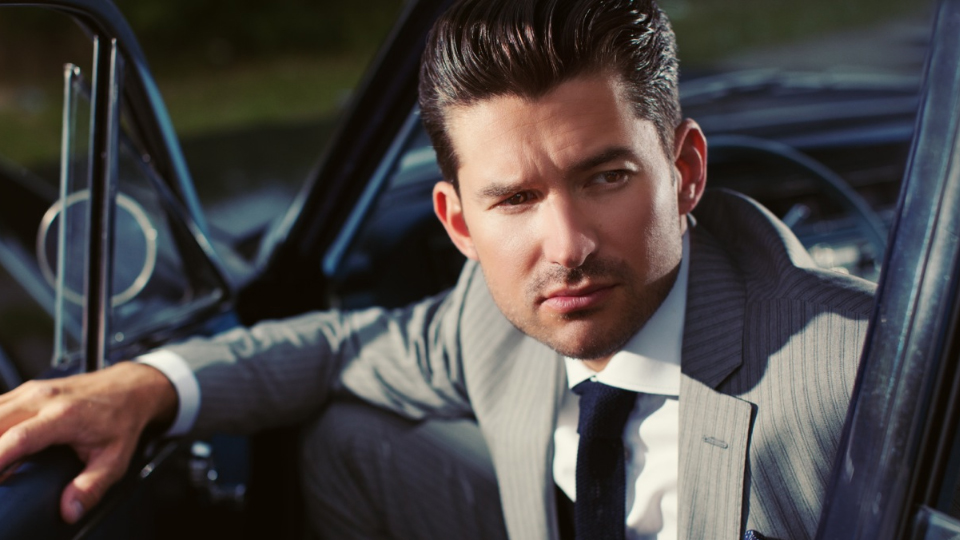 Matt Dusk, nominated for a 2014 JUNO Award for his “My Funny Valentine – The Chet Baker Songbook” in the Best Vocal Jazz Album category, unveiled a tribute to the other nominees in a medley on YouTube.

The mashup contains hits by Serena Ryder (“What I Wouldn’t Do”), Drake (“Hold On We’re Going Home”), David Miles (“Inner Ninja”), Robin Thicke (“Blurred Lines”) and Matt’s own “All The Way” was an idea Matt came up with during a late-night session. The video can be seen at http://youtu.be/ovAM7QoSvMk

“I’ve always loved a great song, it didn’t matter who sung it, or the style of music it’s in,” says Dusk. “The JUNO Awards have an incredible line-up of nominations and performers this year, and I just wanted to honour them in some small way.”

As an alum of St. Michael’s Choir School who studied under legendary jazz pianist Oscar Peterson at York University, Dusk hit it big with two certified gold albums: 2004’s Two Shots and 2009’s Good News, and three number one radio hits: “Back in Town,” “Good News,” and “All About Me”, the later making Dusk the first male jazz singer to ever top the pop charts in Japan.

In 2013 Dusk returned to his jazz roots and released his fifth full length studio album entitled, My Funny Valentine: The Chet Baker Songbook . It features an eighty piece orchestra and numerous special guests including: GRAMMY award-winner Arturo Sandoval, JUNO award-winner Guido Basso and JUNO Award-nominee Emilie-Claire Barlow. The album pays homage to one of the most popular musicians of the twentieth century, trumpet player and singer Chet Baker.