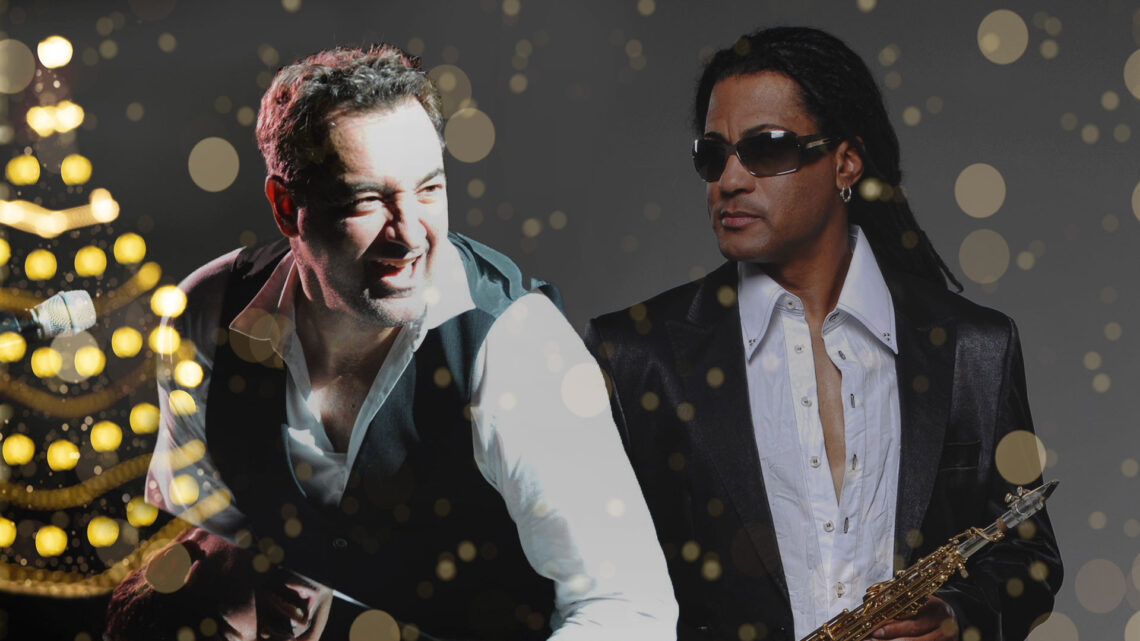 Presented by Smooth Jazz New Jersey and the Maplewood Division of Arts and Culture.

With seven top charting albums to his credit, Marion Meadows has developed a trademark sharp edged, yet warm sweet tone, with a consummate sense of lyricism. Marion’s debut album “For Lovers Only “(RCA 1990) immediately made him a staple in Contemporary Jazz radio. Seven albums later he continues to be on the top of his game with his 2021 release of “Twice As Nice and his “Christmas With You” album. His live performances have been seen from western Europe, to Uganda, and has played all the major jazz festival statewide.

After touring with notables such as Freddie Jackson, James Ingram Pattie Austin, Melba Moore, and Najee, the Swiss born, and Berkley School of Music trained, pianist broke into the Smooth Jazz scene big time with his award winning third Epic records album “107 Degrees In The Shade”. Now, with ten albums to his credit he is an established energetic force in Contemporary Jazz best know for his astonishing live performances.