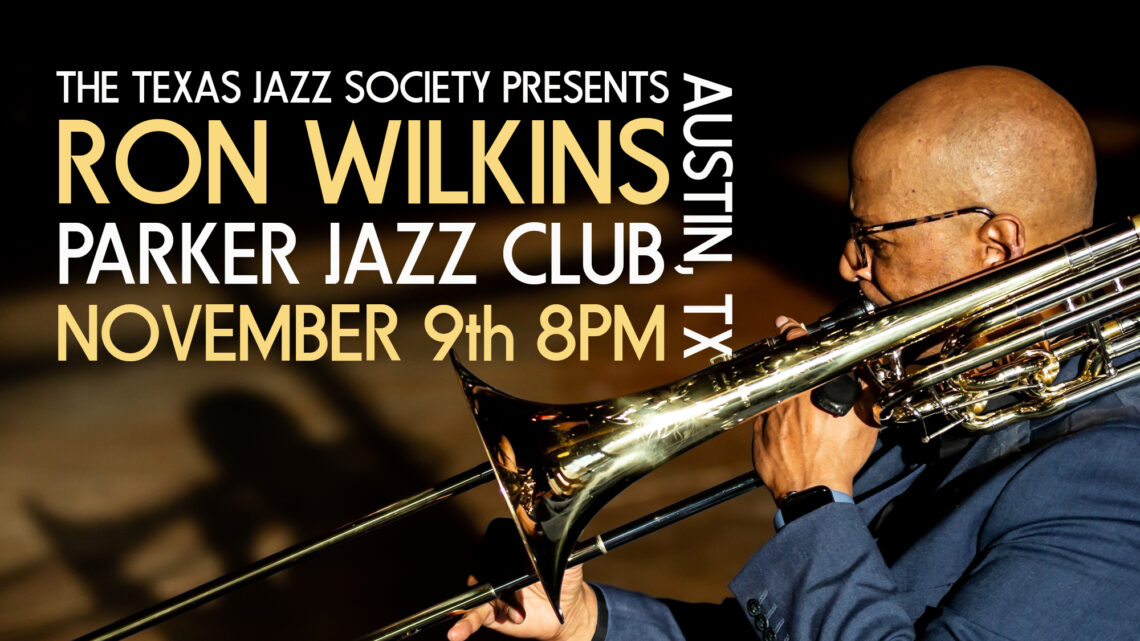 In 2020, Ron came down with COVID while traveling and went into a medically induced coma. Doctors predicted the worst, and much to everyone’s delight and amazement, he woke up 36 days later. The condition had not affected his lungs, largely due to his years of playing trombone, euphonium, tuba, and bass trumpet. Music had literally saved Ron’s life, and once he was awake, he couldn’t wait to play his horn.

The result of Ron’s profound sense of ambition and renewal is his current release Trombocalist, an ambitious collection of songs that dynamically showcase his strengths as a composer, low brass instrumentalist, and singer. Ron approaches his craft with equal parts vigor, class, and humor throughout the release’s ten tracks, from the piping hot “Love For Sale”, to the sultry “My Foolish Heart”, to the witty and absolutely hilarious “In The Land Of Ob-La-Di”.