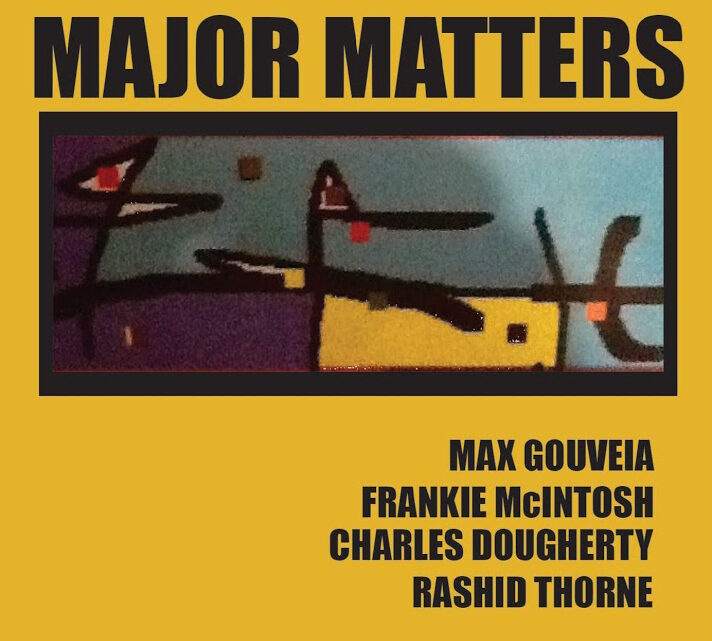 Refracting major themes such as the fragility of our planet, the Covid 19 pandemic, and the 1763 Cuffy rebellion through the prism of bebop and jazz funk is no easy feat, but Max commendably executes his striking compositions throughout the album.

Cuffy Square summons forth the heroic military strategies of Cuffy, the legendary slave rebel who led the 1763 Guyana slave rebellion. For about a year, Cuffy (aka Kofi Badu) and formerly enslaved Africans managed to dislodge the colonial ruling class and establish a degree of autonomy over themselves in the Dutch colony of Guiana.

Delicate Planet, perhaps the most beguiling piece on the album, is a great example of compositional subtlety informed by the strident calls Mother Earth is making to us to take much better care of our natural environment.

The upbeat and bouncy tones of The Village truly conjure up the commonality of purpose of all jazz musicians, from Bourda to Brooklyn and from Congo Square to Kinshasa.

The loping gait of Bridges, on which the ‘two’ and ‘four’ fall so crisply and evenly, features bass double stops on the intro and coda – representing nature’s land and sea bridges, “propelling the first Homo Sapiens into the unknown where their descendants shared art, Biblical texts and musical instruments, greatly influencing those that were later adopted by Greece, Rome and Asia.”

ContrarEmotion explores trauma in general as it relates to mental health and inequality after the loss of so many lives and livelihoods, particularly during Covid 19. Suspended chords dominate the changes on the tune with contrasting passages of tension and fluidity. There is also a nice Afro-Cuban jazz motif on the cut.