Minerals and Music: The photography of Nadjib Le Fleurier 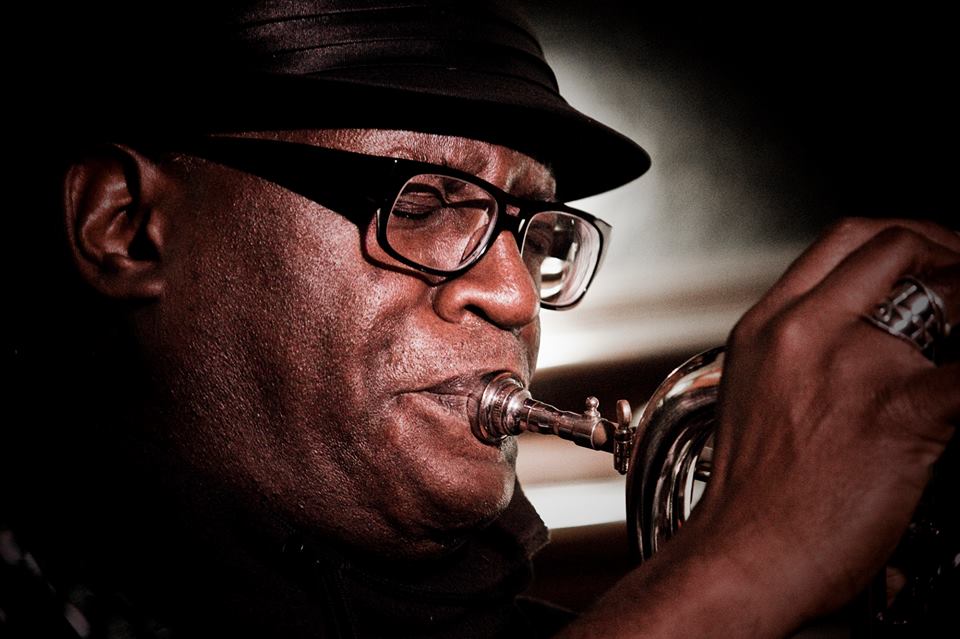 Multifaceted London based visual artist, Nadjib Le Fleurier, will be showcasing “Selected Works”, an exhibition of his photographs. This takes place at The Windmill, Cricklewood Broadway, NW2 3JX, and runs from 30th April to 1st June.

The exhibition is themed around Nadjib’s exploration of minerals and music:

“For the first time, together with my ongoing exploration of minerals, I will be showing prints of my work about music. It illustrates the deep, mental, emotional and physical bond between instruments and their musicians.”

The launch takes place on 1st May from 7-11pm and will feature live jazz and poetry. Recently, Nadjib has posted several albums on his Facebook page which include live jazz sessions.

This time around, though, he is presenting framed photographs of his work. Following in the well-regarded tradition of jazz photographers such as Lee Tanner, Herman Leonard and Jacques Lowe, Nadjib Le Fleurier will be displaying the framed prints of some of the most creative talents on the jazz scene. These are Kevin G Davy, Gerardo De Armas Sarria, Tony Kofi, Rowland Sutherland, Terry Day, Ayanna Witter-Johnson, Zuri Jarrett-Boswell, Chantelle Nandi Masuku, Charlie Collins, Emi Watanabe, Hyelim Kim, Alice Eldridge, Binker Golding, Misha Mullov-Abbado, and Hugh Masekela.

Though by no means an exhaustive listing of his favourite jazz musicians, he says the photos “worked well together”. Nadjib’s inter-racial heritage (half Indian and half French) and upbringing in Paris and London during the 1960s and 70s, birthed his distinctive sensibility to identity issues. This comes across strongly in his visual work – in his representations of multicultural London and in his more graphic and abstract work, where the thematic spheres of duality, complementarity and opposition intersect. His background as a graphic artist and designer also contributes mightily to a highly developed compositional, textural and chromatic palette.

Nadjib grew up with a music-loving and music-collecting  father who also played classical music and jazz on the piano. He learned to play in his formative years and has, over time, developed an ability to anticipate and capture the crucial moments when musicians convey emotions through their body language whilst performing and their relationship with their instruments.

“I am not interested in studio work, or photographic perfection. I let my feet and my eyes do the work, capture whatever catches my attention, wherever I go, without any preset agenda. It’s only in doing so and with time, that patterns and themes emerge by themselves, slowly revealing the visual translation of my personal preoccupations. Among other things, it soon became apparent to me that there is a striking parallel between nature and human nature. By observing one I can understand the other and connect with both. Over the last few years, my work has taken the shape of polyptych, usually between five and nine pieces, exploring various concepts through nature, vegetation or minerals.”