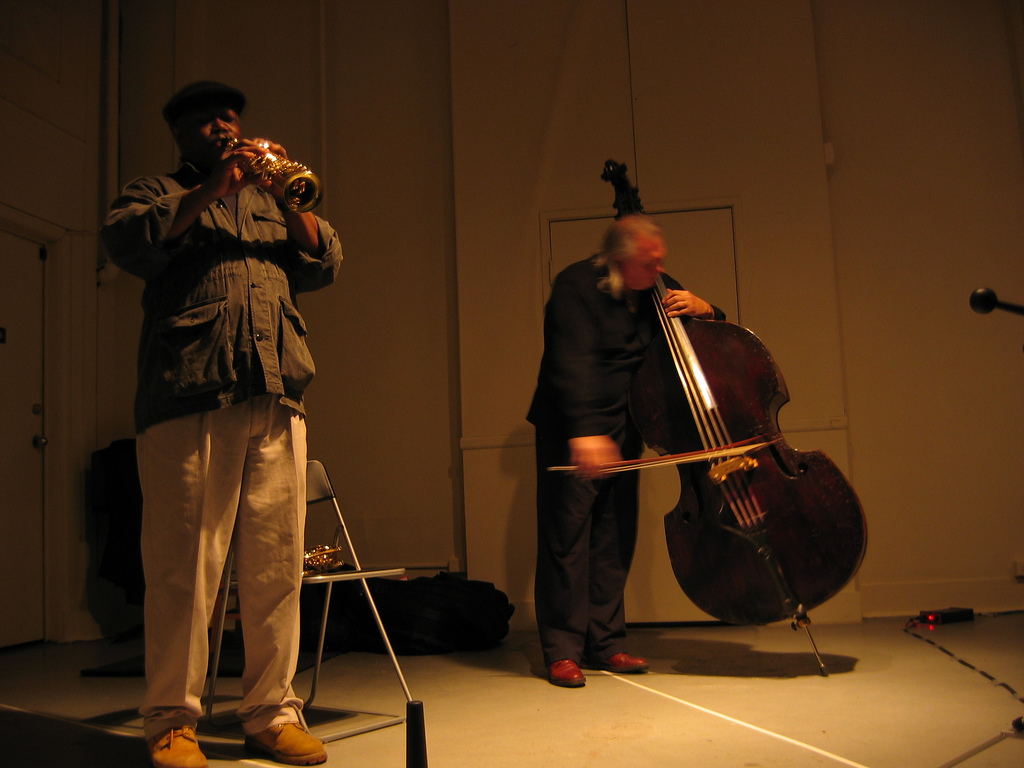 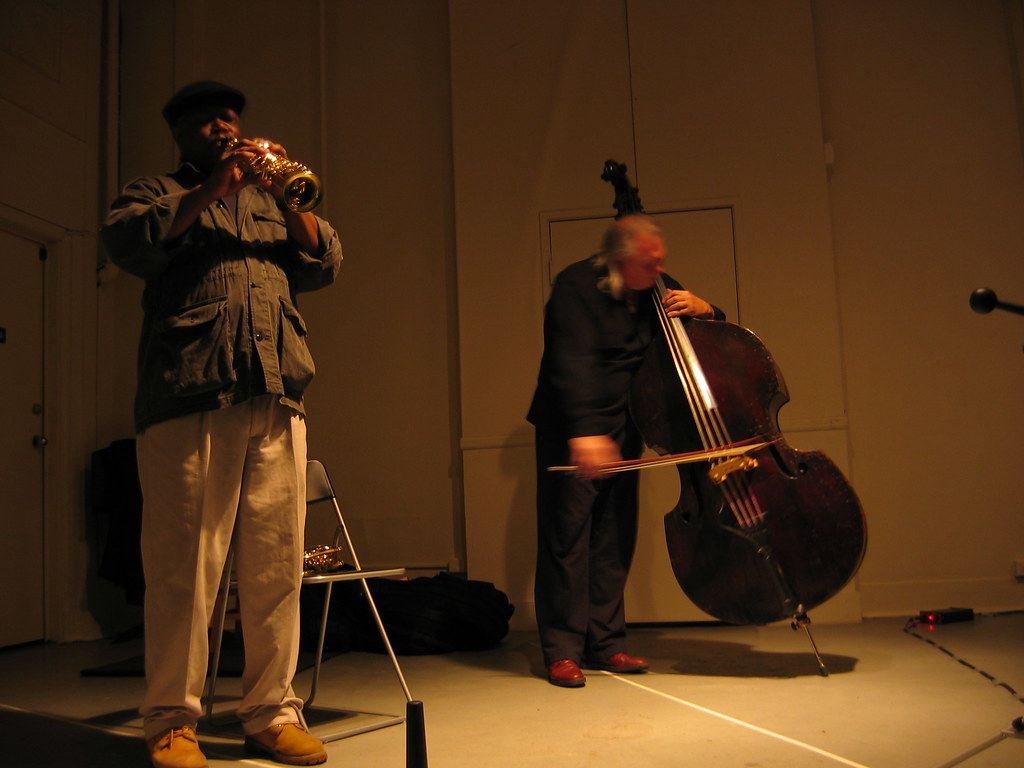 The Monday night jazz sessions that began this past October at the new Beacon, NY venue Quinn’s have been enormously well-received both by audiences (many of whom by no means jazz fans) and musicians, locally and worldwide. By showcasing some of the most acclaimed, uncompromising artists covering a very wide spectrum of the music in a relaxed, supportive, listener-friendly environment — one that has already been recognized in a very short period of time as a great hang with excellent food and beverages — these sessions have sought to create a new model in creative music presentation, expanding this music to a new region and a new audience eager to hear more. As a result, the series, curated by Beacon musician James Keepnews, has been extended into the new year.

The remaining concerts in the series for 2013 include:

December 9: Rich Rosenthal Quartet – Supporting their superb CD release Falling Up, one of the region’s finest, most forward-thinking guitarists is joined by Chris Kelsey on saxophones, Craig Nixon on bass and Dean Sharp on drums;

December 16: Harmolodic Monk – Trumpeter/alto clarinetist Matt Lavelle and vibraphonist/percussionist John Pietaro honor the work of the late pianist and composer Thelonious Monk with their vigorous, 4-D reconstructions of the Monk songbook, explored via the revolutionary philosophy of Ornette Coleman;

And starting in 2014, the following artists will be featured as part of the Monday jazz sessions at Quinn’s:

February 3: Andrea Wolper Trio – The sultry, swinging vocals of Wolper are gorgeously accompanied by her ensemble, featuring Michael Howell on guitar and Ken Filiano returning to Quinn’s once more on bass;

February 10: Daniel Levin/Juan Pablo Carletti – Two recognized figures on their instruments — Levin on cello and Carletti on drums — ignite an improvisational fire both wondrous and dangerous;

Quinn’s is located at 330 Main St. in Beacon, NY. Each Monday jazz session begins at 8 PM and is presented with no cover charge, although donations for musicians will be requested and gratefully accepted.