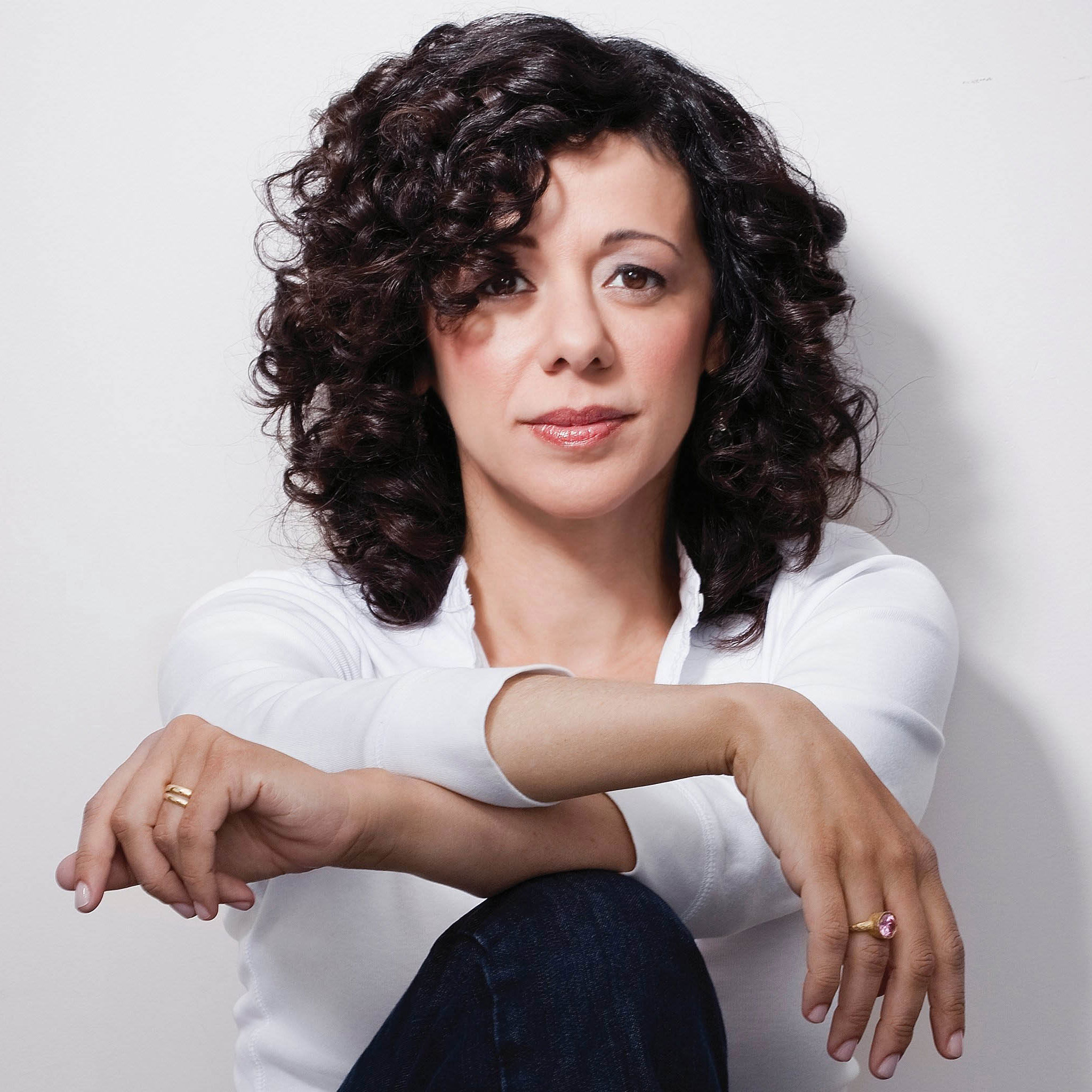 Grammy Winner Souza Will Perform with Each of Three Student Groups

New England Conservatory’s Jazz Studies Department presents The Music of Luciana Souza, a free concert featuring three student ensembles performing Grammy winner Souza’s music. Souza, who earned her Master’s in Music from the department in 1994, will perform with each of the groups on Wednesday, December 4 at NEC’s Brown Hall, 290 Huntington Avenue, Boston. The concert begins at 8 p.m. For more information, log on to http://necmusic.edu/music-luciana-souza or call 617-585-1260. The concert is the culmination of Souza’s residency at the school, which also includes public events on December 2 and 3.

The groups include NEC students:

During her residency at the school, Souza will also present two master classes, which are also free and open to the public. Both take place at NEC’s Pierce Hall, 241 St. Botolph Street, Boston. They are:

Grammy winner Luciana Souza is one of jazz’s leading singers and interpreters. Born in São Paulo, Brazil, in the late sixties, she grew up in a family of Bossa Nova innovators – her father, a singer and songwriter, her mother, a poet and lyricist. Luciana’s work as a performer transcends traditional boundaries around musical styles, offering solid roots in jazz, sophisticated lineage in world music, and an enlightened approach to classical repertoire and new music.

As a leader, Souza has been releasing acclaimed recordings since 2002 – including her six Grammy-nominated records Brazilian Duos, North and South, Duos II, Tide, Duos III, and The Book of Chet. Her debut recording for Universal, The New Bossa Nova, was produced by her husband, Larry Klein, and was met with widespread critical acclaim. Luciana’s recordings also include two works based on poetry – The Poems of Elizabeth Bishop And Other Songs, and Neruda.

Souza has performed and recorded with greats including Herbie Hancock (on his Grammy winning record, River – The Joni Letters), Paul Simon, James Taylor, Bobby McFerrin, Maria Schneider, Danilo Perez and many others. Her longstanding duo work with Brazilian guitarist Romero Lubambo has earned her accolades across the globe, and her complete discography contains more than 50 records as a side singer. Luciana Souza’s singing has been called “transcendental, “perfect, ” and of “unparalleled beauty. ” Entertainment Weekly writes, “Her voice traces a landscape of emotion that knows no boundaries.”

Luciana Souza has been a prominent soloist in two important works by composer Osvaldo Golijov – The Passion According to St. Mark, and Oceana. She has performed with the Bach Akademie Stuttgart, the Boston Symphony Orchestra, and the Brooklyn Philharmonic. Other orchestral appearances include performances with the New York Philharmonic, the Atlanta Symphony, the Los Angeles Philharmonic, and the Los Angeles Chamber Orchestra. Her work in chamber music includes a fruitful collaboration with the Los Angeles Guitar Quartet.

Souza began her recording career at age three with a radio commercial, and recorded more than 200 jingles and soundtracks, becoming a first-call studio veteran at age sixteen. She received a Bachelor’s in Jazz Composition from Berklee College of Music and earned her Master’s degree in Jazz Studies in 1994 from New England Conservatory. She has taught at Berklee and Manhattan School of Music, and from 2005 to 2010, Luciana was the Jazz Artist in Residence with the prestigious San Francisco Performances.