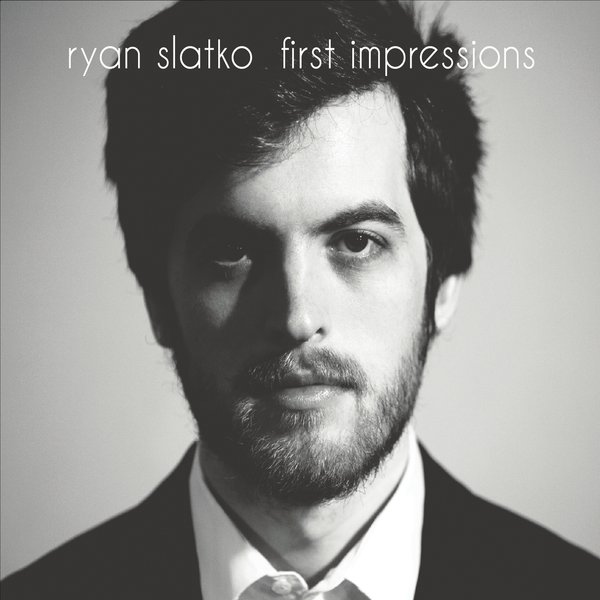 First Impressions is a culmination of Slatko’s musical experiences thus far. Through thoughtfully written compositions and personalized arrangements of select jazz standards, Slatko establishes a marked sense of confidence and maturity for a young artist. Apparent through the recording, is the piano player’s adept improvisation and command of the keyboard, which can be attributed to his dedication to the instrument and guidance he has received over the years from distinguished instructors such as Don Friedman, Alan Broadbent, Ari Hoenig, Gil Goldstein, Taylor Eigsti, and Kenny Werner.

Slatko began his journey into jazz as a drummer and was introduced to diverse styles of music by his father who was an amateur guitarist, before being introduced to the piano at thirteen years of age. Following high school, he attended University of North Florida and earned a Bachelor of Music degree in 2015. It was during his years in Florida that he received several impressive achievements, placing third in the Jacksonville Jazz Piano Competition in 2014, as well as reaching the semifinals of the American Jazz Pianist Competition for two consecutive years.

A relative newcomer to New York, Slatko completed a Master’s Degree in Jazz Studies at New York University in 2017 while immersing himself in the city’s unparalleled music scene. He has shared the stage and recorded with an impressive cadre of artists including Randy Brecker, Ari Hoenig, Linda Oh, Rich Perry, Chris Potter, Adam Rogers, Tom Scott, and Alex Sipiagin, among others. Slatko is currently performing in support of First Impressions and planning upcoming concerts to showcase the album; he is also serving as the musical director for the new musical Lights Out: Nat “King” Cole in Pennsylvania.

First Impressions was recorded by Chris Allen at Sear Sound Studio and mixed by Dave Darlington at Bass Hit Studio. The album is currently available on iTunes and other leading digital music platforms. For more information visit http://www.ryanslatkomusic.com/.