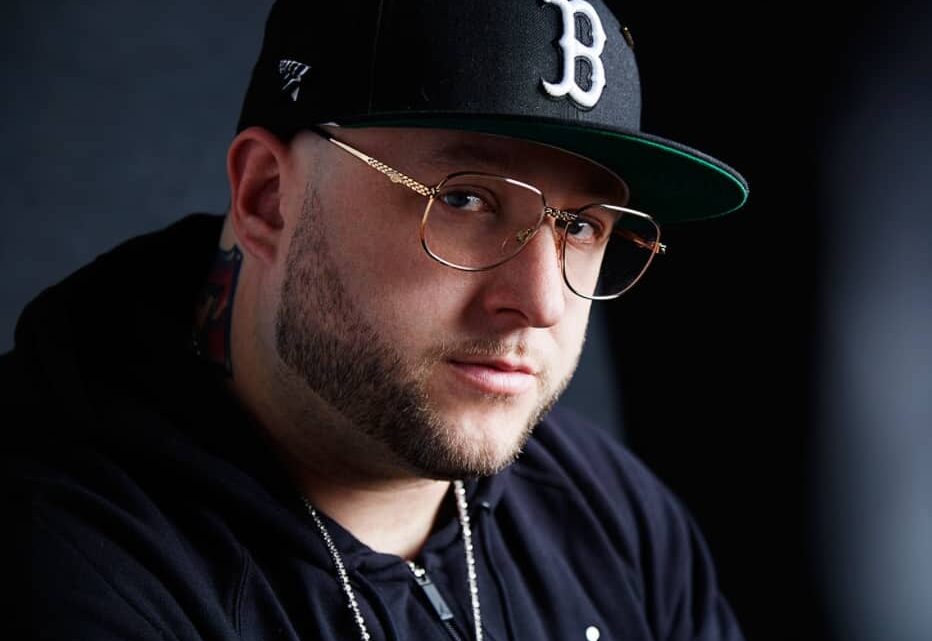 The songs in his extensive twelve-year catalog boast names like Raekwon, Talib Kweli, and Mac Miller, a network built in part upon Statik’s background as a radio DJ.

Likewise, Lucky 7 includes collaborations with buzzed-about breakout talent like Action Bronson and Joey Bada$$, for both of whom Statik is a go-to producer and DJ-two songs on Action Bronson’s Mr.

An artist and entrepreneur himself, Statik has released several albums under his self-started label, Showoff Records, a venture that began as a marketing company for clients like Reebok and G-Unit Records.

He is also the founder of 1982, a hip-hop duo with rapper Termanology whose 2010 self-titled release features guest acts including Xzibit and Bun B. Statik remains active in radio, with his nationally broadcast show, Showoff Radio, currently bringing what he dubs “boom-bap rap” to Eminem’s uncensored Sirius XM channel, Shade 45.

Even with his roots firmly planted in hip-hop, Statik plans to remain intentional in the pursuit of projects in other markets, listing cross-genre collaborations among his top priorities going into his deal with Reservoir.

Senior Vice President of Creative & Business Development Faith Newman, who approached Statik about joining the publisher’s roster, agrees that Statik is ready to bring his successful sound to new audiences.

“Funkmaster Flex made the comment that if Dr. Dre and DJ Premier had a brother, it would be Statik Selektah,” Newman remembers.

“It’s undeniable that Statik’s music has the underground sound that marks great hip-hop, and I’m excited to see where else it can go. Statik is experienced, focused, well-connected, and open-minded. All signs point to a continued great career ahead.”

In addition to the boundary-pushing potential of new recordings, creative licensing ventures seem equally promising for Statik, whose past projects include a half-dozen original tracks for a 2010 Grand Theft Auto album, which the franchise released as a companion to its top-selling game.

Statik says about the new partnership, “It’s really exciting to sign with Reservoir.

Next post Unrulyshewrote: This “Session’s Live Streaming Artist” Is Proving To Be Next Big Thing in Music World