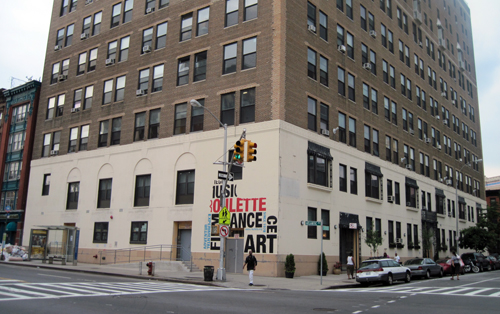 Roulette – one of New York City’s premiere venues for experimental music for over 33 years – reopens bigger and better than ever. Located in a newly renovated 1920s Art Deco concert hall in Downtown Brooklyn, the new Roulette features two levels of seating for up to 400 people (600 standing), an expanded multi-channel sound system, projection screen for film and multi-media events, state-of-the-art lighting system, modular stage, and a specially designed floor to accommodate dance. Teamed with bold new programming, the new Roulette promises to be one of the most exciting places in New York City – if not the country – to experience adventurous music and art. Join us as we kick off our inaugural season with a huge four night Grand Opening Celebration!