Samuel Torres’ drums speak eloquently about the plight of his people 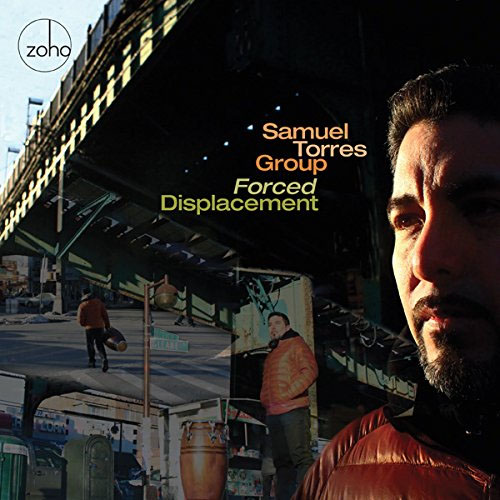 With unprecedented levels of forced migration and internal displacement due to natural disasters and civil wars around the world, the Columbian master percussionist’s CD comes as a welcome and timely musical commentary.

Commissioned by the Chamber Music America in 2012, the ten tracks of the CD comprise a suite, Torres explains that the music is “dedicated to the victims of violence in Columbia caused by the on-going conflict between guerrillas, paramilitary groups and the national army, especially the Afro-Columbian community that is usually in the most afflicted areas of violence in the country”.

The compositions veer from the funereal ‘Overture’ to the stirring ‘Narrador de Espejismos’ and ‘El Orgullo del Tambor’. It isn’t all Latinised sweetness and light, but it certainly packs a powerful political and percussive punch.

This is without doubt one of the most important recordings of 2015.