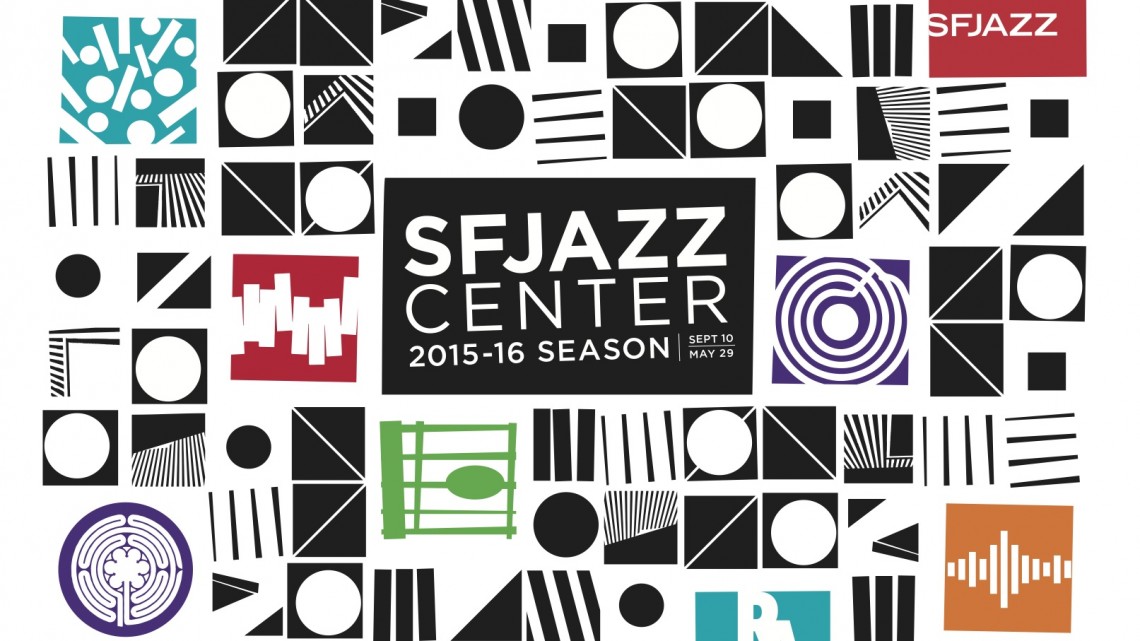 SFJAZZ announced the artist programming for the SFJAZZ Center’s 2015-16 Season running September 10, 2015 to May 29, 2016.  The organization is excited to present its fourth and biggest season since the Center’s opening in January 2013. The Center has been recognized as one of the best performing arts centers in the country, continually receiving awards from architecture and acoustic organizations.

For over 30 years, SFJAZZ has presented an annual Sacred Space concert at Grace Cathedral in San Francisco. This fall, SFJAZZ celebratea Grace’s 50th Anniversary with four concerts: a special re-creation, arranged by Miguel Zenón, of Duke Ellington’s Concert of Sacred Music (which Grace commissioned for the cathedral’s consecration in 1965) with Savion Glover, Queen Esther Marrow (who sang in 1965), Kurt Elling, Oakland Interfaith Choir and more; guitar wizard Bill Frisell playing solo; a Halloween showing of Phantom of the Opera; and a clarinet summit with Don Byron, David Murray, Anat Cohen, and Todd Marcus.