Sonny Clark: The Art of the Trio 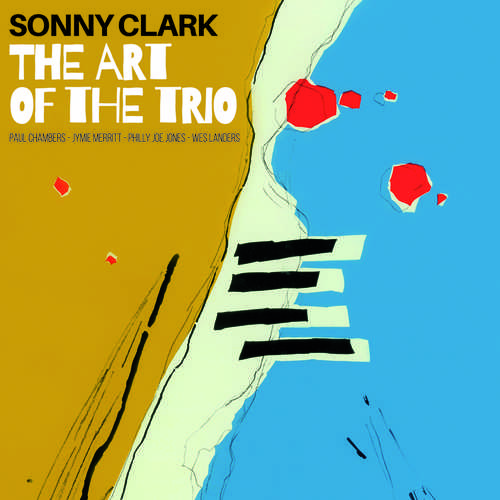 Sonny Clark:  The Art of the Trio (Phono)

This 2-CD set will be a boon for fans of a gentleman who barely managed to etch his place in the pantheon of hard-bop pianists. Dying in 1963 at 31, Clark was without doubt the quintessential jazz pianist’s pianist.

A deeply romantic and rhythmic player with an exceptional grasp of the blues, his solo piano work was frequently breathtaking. ‘I’ll Remember April’ on CD1 gives a wonderful flavour of his approach to the Raye/Johnston/Paul classic.

It’s easy to see why he can be found on so many of the old Blue Note sides as an exciting accompanist. CD1 sees him in action on mostly standards with Paul Chambers (bass), Philly Joe Jones and Wes Landers (drums).

Tracks 2 to 8 on CD2 were recorded in 1958 alongside Jymie Merritt (bass) and Wes Landers and are taken from his ‘Standards’ and ‘Sonny Clark’ albums. Tracks 9 to 16 (also on CD2) accentuate Clark’s compositional strengths from his 1960 ‘Sonny Clark Trio’ album, with Max Roach and George Duvivier, on drums and bass, respectively.