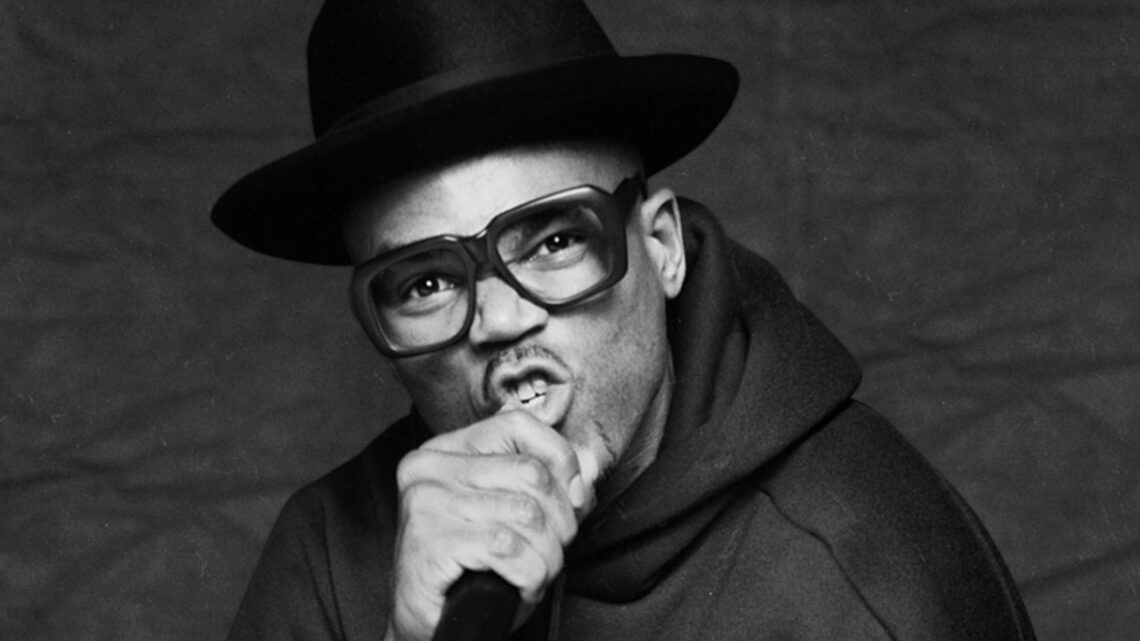 94.3 FM The Shark (WWSK Long Island) Morning Show Host Brian Orlando has dedicated his life to music and amplifying the importance of mental health. Through his #Choosesong initiative, which he launched last year at the height of the Pandemic and social isolation he is successfully combining both of his passions by encouraging others to seek solace in the power of song.

Reminding listeners that “with music you are never alone,” Orlando is unveiling his second all-star artist collaboration withVinnie Dombroski and Andy Patalan (Sponge), Brendan B Brown(Wheatus), Long Island favorites Black Suit Youth and a special appearance and message from the legendary “King Of Rock” DMC for their rendition of the iconic Stevie Wonder hit “I Just Called.” A quarantine-style video was also released at https://www.youtube.com/watch?v=-iEqbmOQIJg.

“I got the idea for the quarantine video message when Vinnie from Sponge told me one of his favorite memories was singing the song with Brendan (Wheatus) over the phone to my Grandmother for her birthday,” said Orlando. “When I asked Darryl (McDaniels “DMC”) to be a part of it and explained the mission statement of reminding people that their voice can be a healing factor to others, he responded ‘no problem, it’s our obligation’ and he had the verse done three hours later.”

“I Just Called” is the second musical project that Orlando has coordinated featuring some of the industry’s heaviest hitters. The first was an original song released last year aptly titled “Choose Song,” which he started writing in 2017 as a way to make sense of Chris Cornell’s untimely death. With the help of such artists as Kevin Martin (Candlebox), Brendan B. Brown (Wheatus), Vinnie Dombroski (Sponge), Andy and Tim Patalan (Sponge), and Josh Devine (Session Musician/Live Drummer For One Direction), he finished the song, released a video and ultimately launched what is now the #ChooseSong initiative. View video here https://www.youtube.com/watch?v=zxEIt5GM-j0.

Serendipitously, while filming portions of the “Choose Song” video at the 1940’s Brewing Co. in Holbrook, NY, Orlando met Head Brewer and Owner Jon Brengel and the two partnered to create the Never Alone beer, which Orlando says was inspired by Dombroski and the “entire Sponge camp.” Known for their passion for craft beer, the band held weekly “Beer Sessions” live stream performances every Saturday at as a way to keep people together during the Pandemic.

Available at the 1940’s Brewing Co.and select regional locations,for every sale of the “Never Alone” beer, proceeds will go to suicide prevention. A QR code is also on the label, which brings customers to the “Choose Song” music video and provides mental health information.