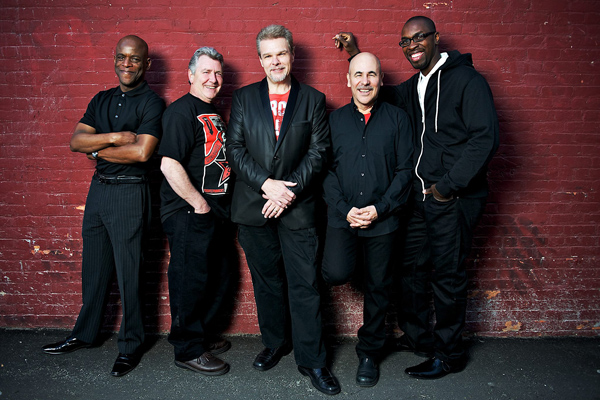 As Spyro Gyra contemplates upcoming milestones to its storied career, it’s tempting to fall back on the Grateful Dead lyric, “What a long strange trip it’s been” to describe it. During that time, they have performed over five thousand shows, released twenty-nine albums (not counting “Best Of…” compilations) selling over ten million albums while also achieving one platinum and two gold albums. What’s more, 2012 marked thirty-five years since their first eponymous album release. Next year, 2014, , signifies 40 years as a band.

They show little sign of wanting to slow down either, gaining Grammy© nominations for each of their last four albums. Don’t miss their triumphant return to Tarrytown Music Hall on Friday, May 31 at 8pm! Tickets OnSale NOW to The Public: 877-840-0457 or http://tickets.tarrytownmusichall.org/eventperformances.asp?evt=1362