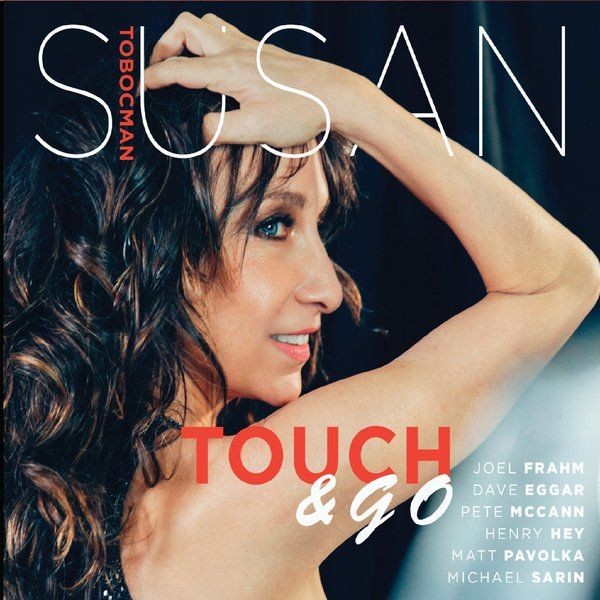 TOUCH & GO, the newest release by SUSAN TOBOCMAN, is a showcase for the admired vocalist’s considerable talents as a composer, lyricist, and arranger. The album is a collection of Tobocman’s original compositions, well-known standards, and tunes off-the-beaten jazz track. This is Tobocman’s fourth CD as a leader.

With her warm and flexible voice and unique interpretation of songs, Tobocman has been making a name for herself for the last twenty years with audiences and musicians alike on both the New York City and Detroit jazz scenes, performing and collaborating with some of the top jazz musicians around.

TOUCH & GO is not the typical release from a jazz singer. Five of the album’s 12 tunes were written by Tobocman. Highlighting her flair for composing, she includes two instrumental numbers, including “Leaves of Absence,” which has a straight-8th Latin feel, and the uptempo title track, “Touch & Go.”