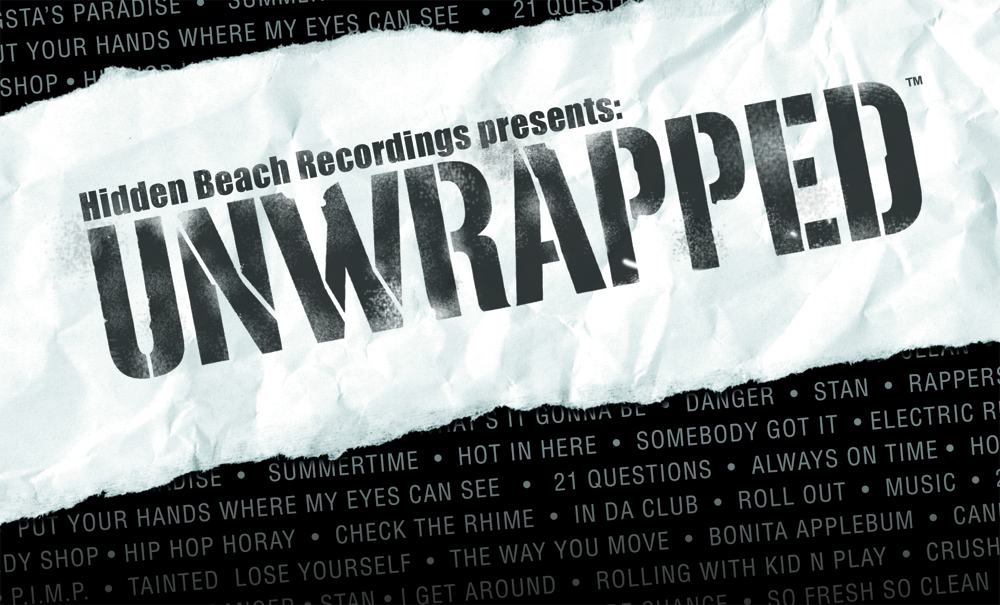 Hidden Beach Recordings released Unwrapped Volume 1 in 2001 and stemmed from what was originally intended as a jam session between seasoned musicians for their own amusement. The album was billed as an exciting project that took conventional thinking and turned it upside down. It involved some of today’s most accomplished instrumental soloists who flipped the process followed by Hip Hop producers and returned the flavor into the bargain by offering infectious renditions of such rap standards like LL Cool J’s “Loungin’”, Biggie’s “One More Chance”, Common’s “The Light”, and OutKast’s “Ms. Jackson”, among many others. However, it was not only the selection of the tracks that made this album a standout. The sheer quality of the artists involved was breathtaking with such jazz and R&B luminaries as Patrice Rushen, Paul Jackson Jr, Everett Harp and Mike Phillips all taking part. The initial thinking at Hidden Beach was to keep this material in-house for use as fun music at various Hidden Beach events. However, once some DJ heard what was being produced they demanded vinyl copies and as a result of this development, turned their music loving faithfuls on to the Unwrapped concept which has been unmatched by anyone who has tried to duplicate its concept.  www.hiddenbeach.com

Volume 7 was one of the most impressive showings in collaboration with acclaimed producer and songwriter J.R. Hutson! He is a renaissance music maker, a versatile and professionally trained musician whose rich soundscapes thrill ears across genres. Hutson’s years of experience both in front of the mic and behind the studio soundboard make him one of the hottest commodities in contemporary pop today. With jazz in his heart, pop in his soul, and R&B on the brain, Hutson creates new school electricity sparked by a foundation of old school technique.