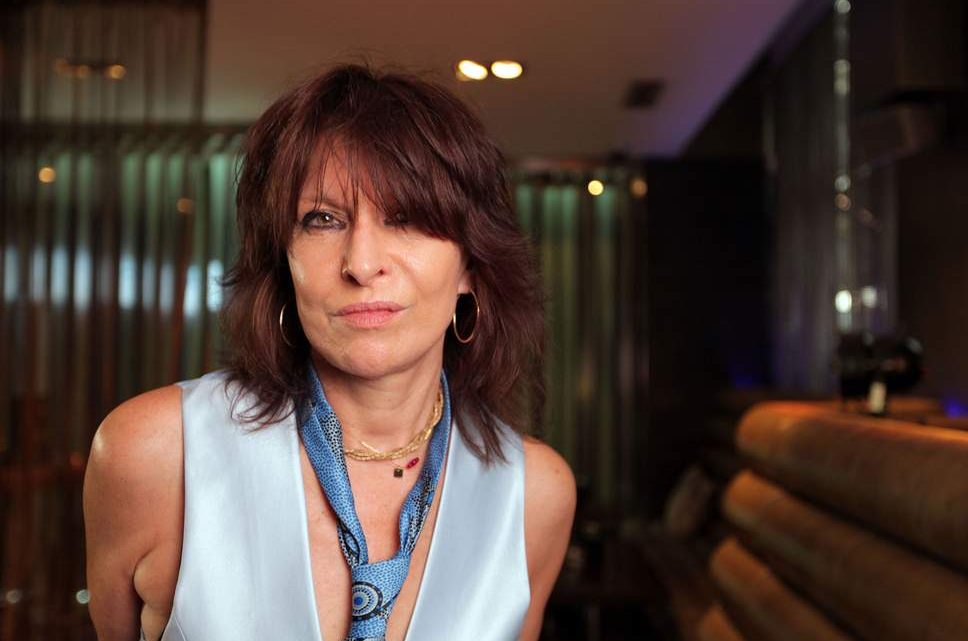 With London’s charity-run boxing gym All Stars facing imminent closure, musicians including Sophie Ellis-Bextor, Chrissie Hynde, The Feeling, Ed Harcourt and Beverly Knight have come together to raise money at a charity event on 16th December to try and save it.

All Stars Boxing Gym, which has been operating for 45 years, is a charity run initiative to help people in the local community, who may feel separated by issues such as class, age, sex or race, by bringing them to together and incentivising them through the discipline of boxing. They have helped turn the lives of thousands of young people around and have been at the forefront of fighting against gangs, knife crime, social disorder and exclusion.

Unfortunately, they recently lost a battle with their landlord and now need to raise £50,000 to avoid shutting their doors for the very last time at the end of December. Taking place on Sunday 16th December from 6.30pm, the fundraising event will be held at All Stars Boxing Gym itself with food, drinks and music from a host of well-known talented musicians, performing live and unplugged inside the ring.

Artists performing include Sophie Ellis-Bextor, Chrissie Hynde, The Feeling, Ed Harcourt and Beverly Knight, with more performers yet to be announced.

“It’s an amazing place which has genuinely helped the local community. Some of the folk who have walked through their doors have felt disengaged either by class, race or obesity. The All Star gym has prided itself by being a beacon of unity for the last couple of generations (over 45 years!) and Richard and I love being even a tiny part of it. Anywhere like this with its hearts in the right place deserves a fighting chance (excuse the pun!) to stay open and continue their good work.”

“All Stars Boxing Gym is such an important part of the community I live in and somewhere I’ve been training with friends for the past few years. Sadly, it is in imminent danger of being closed down. I love the place but more importantly I also recognise the incredible work that has been done there in turning people’s lives around. It would be such a loss to many if it had to close its doors.”

“The concert will be a big family affair with all of us playing from inside the ring of the boxing gym. We’re all going to get up there and have a turn, it should be very impromptu and a lot of fun!”

Tickets are on sale now, priced at £35 for early bird tickets and £40 thereafter, from Save Our All Stars tickets, with all proceeds going towards saving the gym.