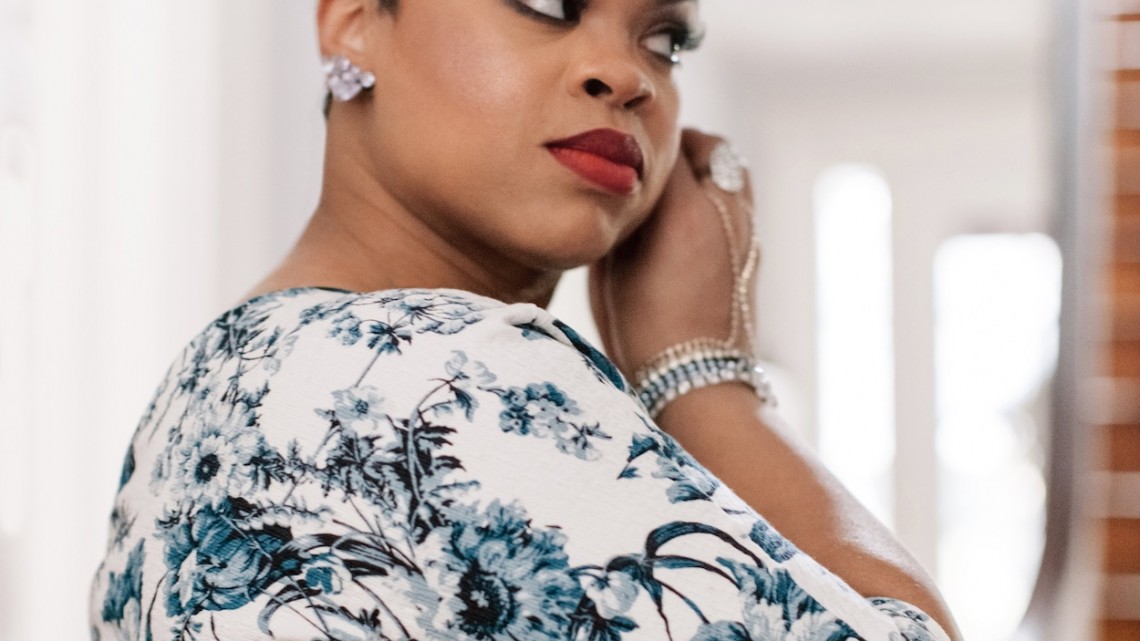 In early February, vocalist Laurin Talese is set to continue a series of specially curated performances honoring singing legend Nancy Wilson, beginning with a performance at Harlem’s Minton’s Jazz Club in New York on February 3rd, followed by a two-night engagement at SOUTH in Philadelphia, PA on February 17th & 18th, concluding with a first-time appearance at The Velvet Note in Alpharetta, GA on February 25th. The series was kicked-off in January, as she sang in front of a large and welcoming audience at the Music Box in her hometown Cleveland, OH; she was accompanied by her trio featuring Jon Michel (bass), Toru Dodo (piano), and Anwar Marshall (drums).

In 2016, Talese released her debut album, Gorgeous Chaos, to wide acclaim. The recording, which features many modern-day jazz luminaries such as Robert Glasper, Christian McBride, Ulysses Owens, Christian Sands, and longtime collaborator Eric Wortham II, among others, received considerable recognition including being listed among the top 10 jazz albums in the Chicago Tribune, debuting on the Billboard jazz charts and more.

Talese has appeared in a host of national and international venues, having most recently performed with renowned singer-songwriter Amos Lee at The Kennedy Center for the Performing Arts (Washington, DC), Philadelphia’s Academy of Music, and The National (Richmond, VA). The singer has numerous dates planned throughout the year, as well as new material to include a video release in the coming months.