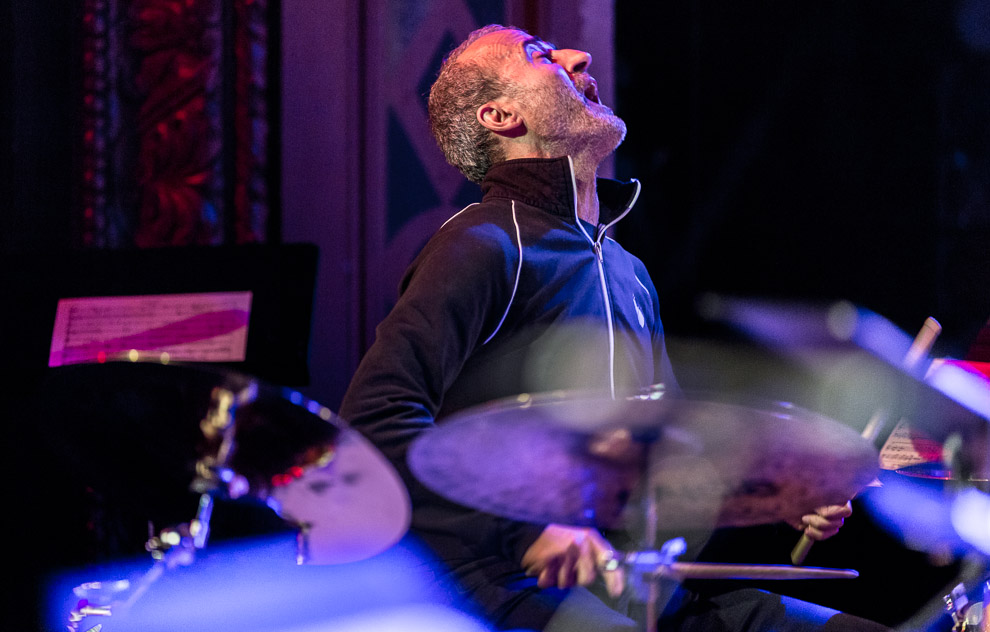 “The Red Hook Jazz Festival exists contentedly on the margins, like its namesake neighborhood and much of the music on its bill…The mood in the audience was neighborly, with a higher ratio of small children to youngish adults than I’ve seen at any musical event not expressly pitched as a kids’ show.”

— Nate Chinen, New York Times
“The lineup seems to get better every year at the Red Hook Jazz Festival, held on two successive Sundays at the Urban Meadow. These bands have widely varying instrumentation but a shared independent spirit, an ethic as purposeful and rigorous as it is experimental.”
— David R. Adler, Village Voice
“The Red Hook Jazz Festival deserves an award for ‘event deserving wider recognition’.”
— Tom Greenland, New York City Jazz Record
“Lemme tell ya, this is what makes Brooklyn Brooklyn, it really is.”
— former Brooklyn borough president Marty Markowitz, proclaiming “Red Hook Jazz Festival Day” in Brooklyn at the 2012 RHJF

Celebrating its ninth continuous year presenting the finest jazz musicians playing today — and proudly from the grassroots — the 2016 Red Hook Jazz Festival will be presented on two consecutive Sundays, June 12 and 19 from 1-6 PM in the community garden and ecological center the Urban Meadow, located at the corner of President and Van Brunt Streets near the Columbia St. waterfront in Brooklyn, NY. General admission will be $10 and will be available at the Meadow entrance — no advance tickets will be sold. As with all past editions of the festival, all children will be admitted to both days of the festival free of charge.

The lineups represent the state-of-the-art in jazz, reaching across multiple styles and demonstrating the breadth and originality that defines the new jazz of this century. The schedule for the 9th annual Red Hook Jazz Festival will be (in order of appearance each day):